You are here: Home>Locations>Arlescote>Arlescote House 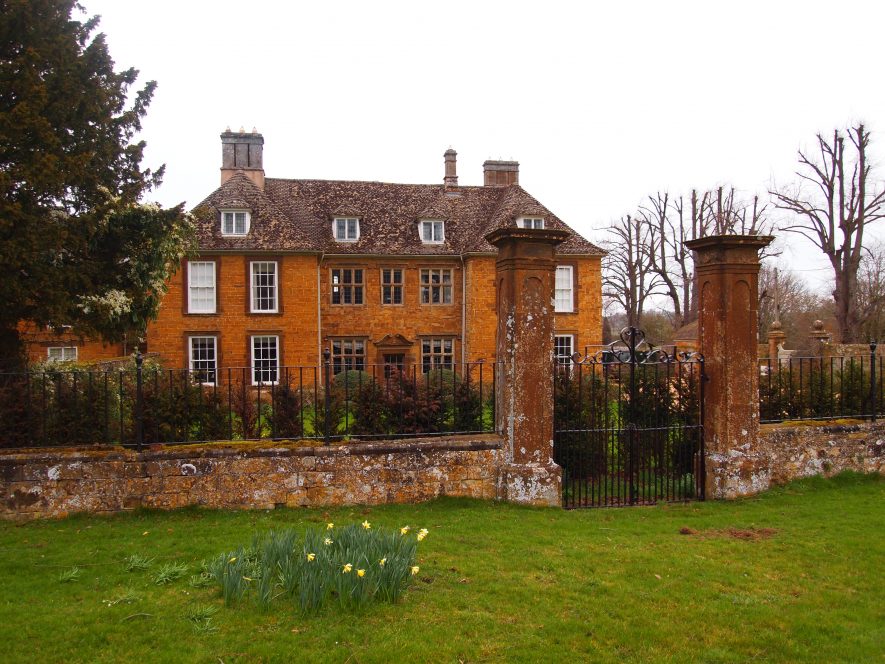 Arlescote House, a listed building of Post Medieval date. The house is built of stone and has a walled forecourt and pavilions.

3 It appears that Arlescote Manor was founded in the late 16th century by Richard Cooper or his son Manasses. Although the manor is known to have been in existance from the late migration period there is no evidence to say where the house stood.
There is evidence of major rebuilding in the late 17th century. The house was refronted and roofs remodelled along with other internal alterations.
Further alterations were made in the 18th century through to the 20th century.