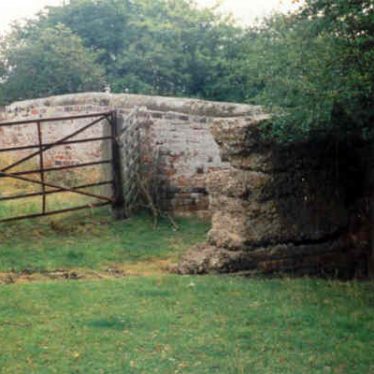 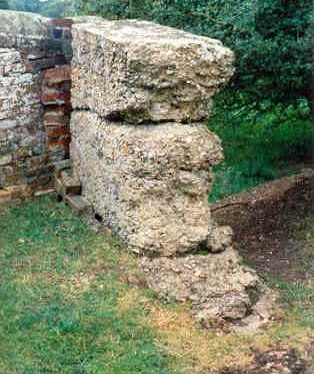 The site of a anti tank road block which formed part of the defences during the Second World War. Some of the thick concrete walls of the road block still partially stand. They are situated 300m west of Bascote Locks.