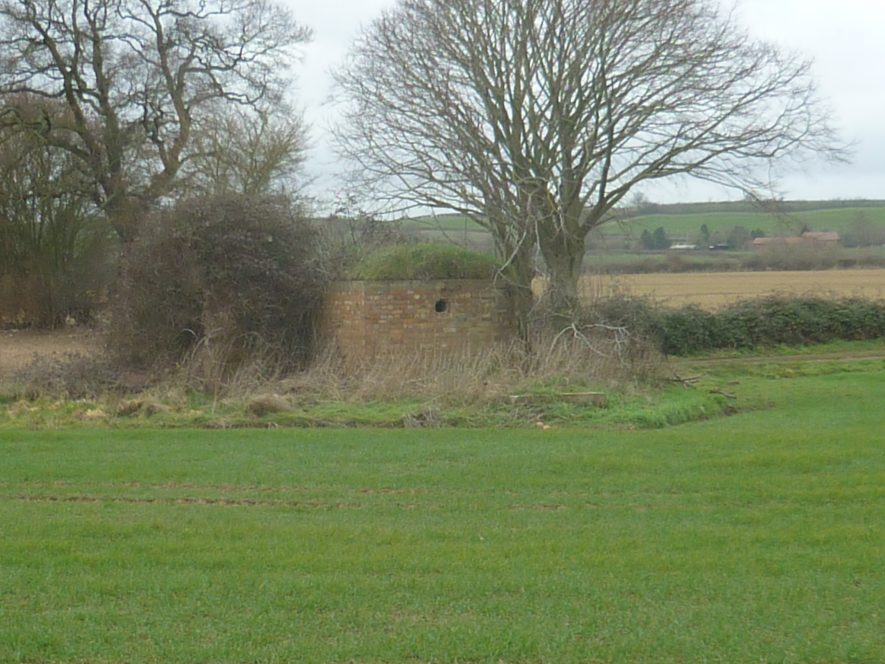 The site of a fire based bombing decoy installation from the Second World War known as a Starfish. Night time fires were created to confuse enemy aircraft and to draw them away from their real target. Documentary evidence gives this grid reference 900m SW of Hunningham.

1 A Permanent Starfish site (‘Starfish’ from Special Fires). Fire based decoys were set up following the bombing of Coventry in November 1940 to protect urban areas, in this case Coventry, or what was left of it. A variety of effects were devised to simulate blazes such as those from incendiary bombs.
2 See also MWA9690 for the decoy lighting site.