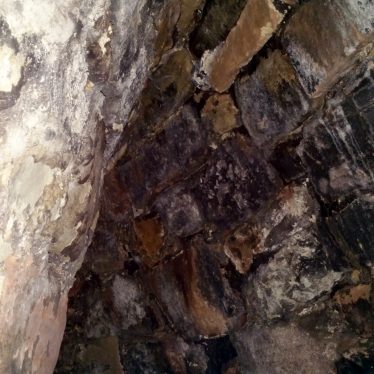 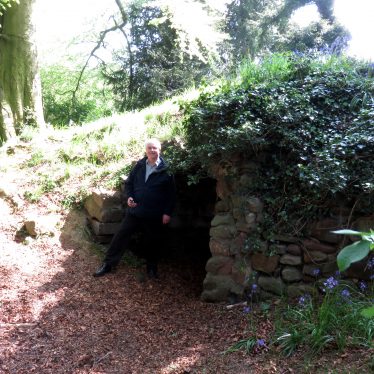 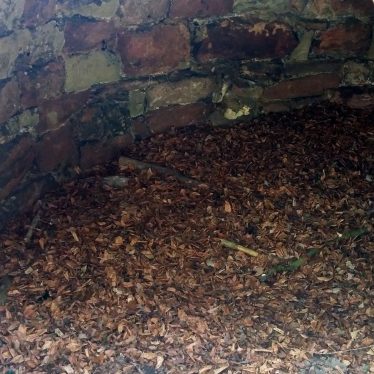 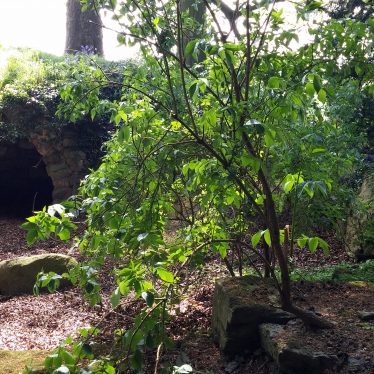 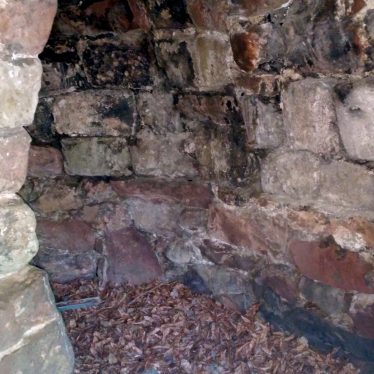 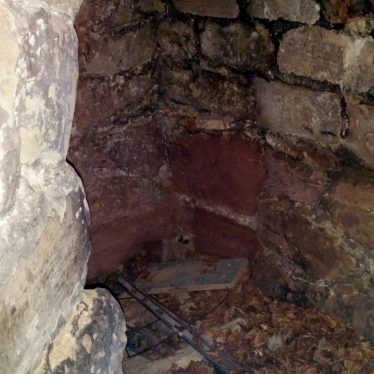 Designed park associated with Ansley Hall developed in eary 18th century. Elements include a Hermitage, Chinese Temple and other garden structures, none of which appear to exist today. Lovie recommended adding to the Local List.

12 Park associated with Ansley Hall.
Appears to have developed in late 18th century following expansion and acquisition of adjacent Bretts Hall. Bretts Hall was demolished c.1750. Lovie mentions that its land was enclosed as a deer park at this time. It is unclear whether this refers to an earlier deer park added to the Ansley Hall estate or a new 18th century deer park.
Designed elements within the park include: a possible formal avenue, pleasure grounds with walks, a Hermitage, a Chinese temple, a Yew Temple, Summerhouse, “New House”, Greenhouse, Garden Seat and Boathouse.
In the 1770s and 1780s, further changes were made to various pools and plantations.
In 1879 Ansley Hall was sold to Ansley Hall Coal and Iron Company. Parts of the ground were developed into sports and social facilities, possibly in the same area where the present sports ground exists.
Lovie’s site visit in 1996/97 failed to find any surviving garden structures apart from what appears to be a planted park boundary to the south of the main house.
To the north of the house, on the other side of the present B4114, Lovie noted what appeared to be a kitchen garden with a brick gazebo.
Lovie recommended adding to the Local List.

email
More from Ansley
More from Estate Parks and Gardens