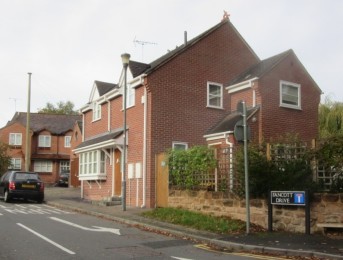 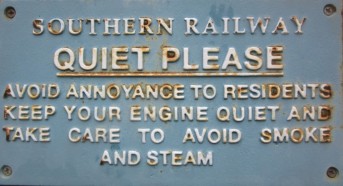 This was first recorded in 1987 and was developed by the High Street bakers A.S. Fancott (established 1825) at the rear of the bakery, over an existing lane generally known as Fancott Drive. 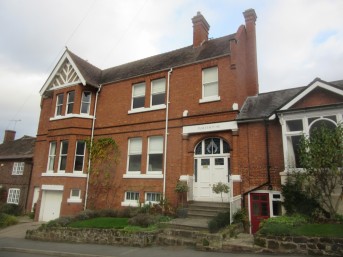 This was an “intended road” at the Inclosure Award in 1756. It was Quarry Lane in Census returns until 1871, when it became Malthouse Lane. The Malthouse has been reconstructed as a large Victorian house, but the maltster’s cottage still exists as Castle Hill Cottage.

This is part of a development started in 1964 by H.G. and T.W.H Smith, as associate firm of Thomas Bates, so is most likely named after Woodcote Park golf course near Purley; Thomas Bates hailed from Surrey. Sunningdale Avenue is also named after a golf course. 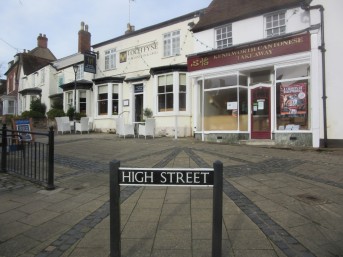 This was formerly Alta Strata, being on high ground above the Abbey, so doesn’t have the conventional meaning of the main shopping street of a town. Part of it was Church Street in 1692, but it was High Street in the 1830 directory. It widens towards the traffic lights, forming the typical funnel shape of a medieval town, in this case a market square for the Augmentation Borough.

Part three may be found here.