You are here: Home>Locations>Bramcote>Hester Dester: From Bramcote Hall to the Workhouse

Hester Dester: From Bramcote Hall to the Workhouse 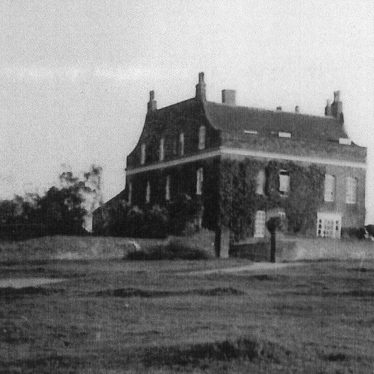 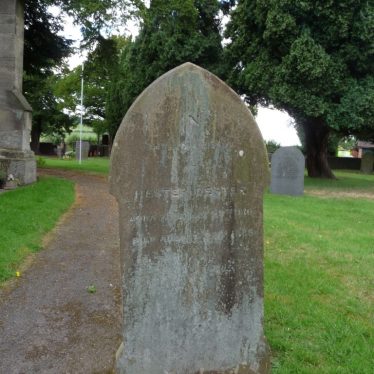 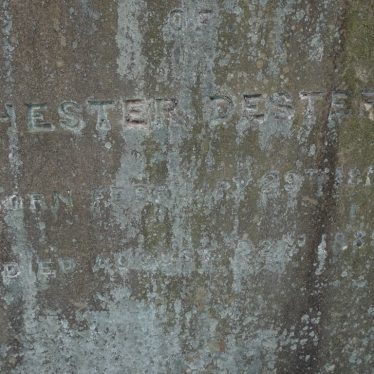 Close up view of gravestone of Hester Dester in Warton churchyard.
Image courtesy of Mary Eaton

Esther (‘Hester’) Jackson Jones was born in Grendon. She was baptised in Grendon on 14th April 1816. Only the mother is identified in the baptismal register.

By the 1861 census they have moved to Bramcote House, Mostyn Street, Llandudno. Joseph is registered as a Lodging Housekeeper.

In the 1871 census Hester is back in Warton, listed as a boarder with Helen Goodwin. By 1881 she is in Atherstone Union Workhouse and listed as a former governess – was she originally employed by Joseph as a governess to children from a previous marriage?