You are here: Home>Locations>Warwick>At Your Convenience! 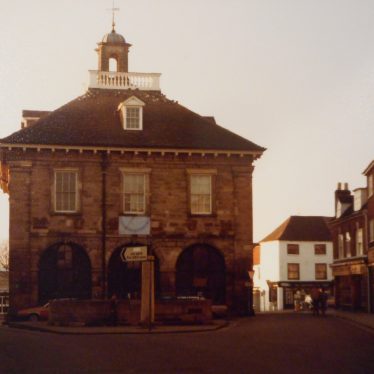 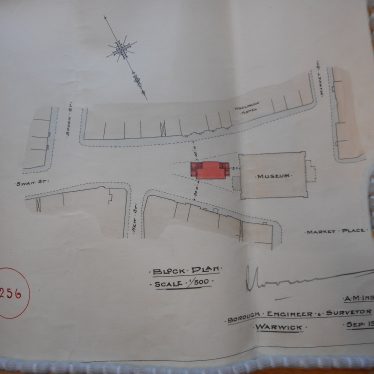 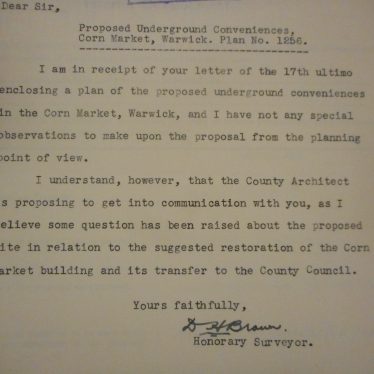 You never know what’s under your feet, this Warwick building plan deposited at the Warwickshire County Record Office shows the planned underground toilet constructed on the south side of Market Hall Museum in 1937, long since filled in1.

Plan of the Market Hall Museum

Topically, as plans to refurbish the museum are now under way, the accompanying letter makes reference to pre-war restoration plans. As the letter relating to Market Hall suggests, these were in fact postponed due to other pressing matters. The plan outlining the museum clearly shows two external structures no longer present, one of these can be seen on the photograph that accompanies the application mentioned above. What were these for I wonder?

The record office holds many thousands of building plans covering all corners of the county, which in some cases survive back into the 19th century, such as terraced houses, pubs, cinemas, indoor toilets, air raid shelters, housing estates, new builds and alterations to existing properties. These are well worth a look, whether your interest is house history, planning or social/economic history. Just call in and ask for help locating what you are interested in.

1For a description of what this toilet was like see a local inhabitant’s  ‘Memories of Warwick’.