You are here: Home>Locations>Polesworth>'Burned in all the Best Grates' - Coal Mining Around Polesworth

'Burned in all the Best Grates' - Coal Mining Around Polesworth 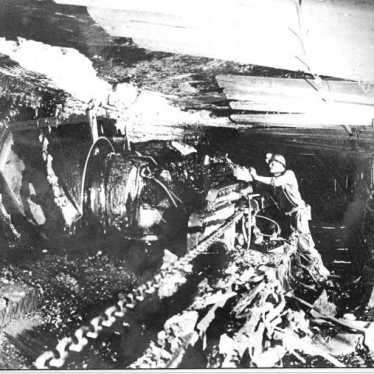 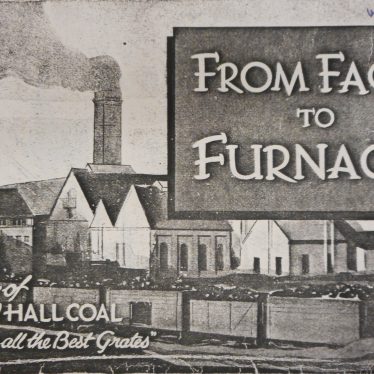 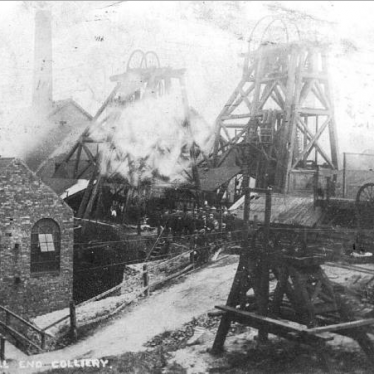 Hall End Colliery, Polesworth at the time of a fire. Showing winding gear and mine buildings shrouded in smoke and a group of miners standing at a gate. 1900s.
Warwickshire County Record Office, CR 1281/16/11. Owned by the National Union of Mineworkers.

The Warwickshire County Record Office holds quite a lot of photographs and records of the coal mining industry which went on in and around Polesworth. This industry was spurred by the building of the Coventry Canal, which facilitated transport of the coal. There were a number of nearby collieries including Hall End Colliery, which later became Birch Coppice Colliery, and Pooley Hall Colliery. They mainly operated during the late 19th and early 20th centuries.

There doesn’t seem to be much left of the collieries, but you can see one of the old mine shafts capped with concrete at Pooley Country Park. There is also a memorial to the miners at Birch Coppice Colliery, which can be seen at the entrance to the Birch Coppice Business Park. The Nuneaton, Bedworth and North Warwickshire Local and Family History site has quite a bit of information about the various companies running mine-shafts in the area.

As you can see from the picture above, coal-mining was never wholly safe. There was a fire in the early 1900s at Hall End Colliery, which was apparently started by a lightning-strike and raced through the dry timber. More of these photographs can be accessed through this website and if you’re interested you can always visit and read through the reports held at the Warwickshire County Record Office.

Does anyone have memories of the collieries in Polesworth, or know of family who worked there?