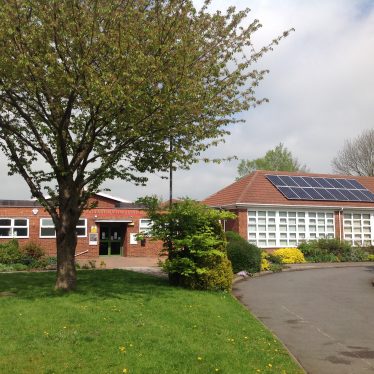 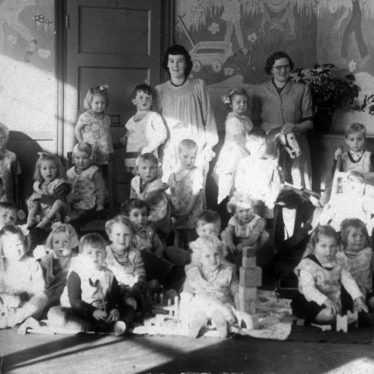 Bulkington School in the 1940s.
Photograph courtesy of the John Burton collection. 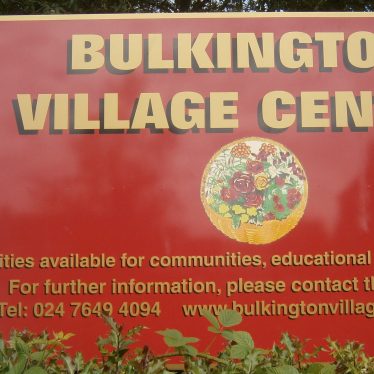 Bulkington Village Centre was originally Bulkington First School, and opened on 25th September 1939 (delayed two weeks because of the outbreak of WW2).

Due to the need to reduce school places throughout the County in 1996, Bulkington First School was closed. However, because of the outcry from village residents it was decided to try and save the building for community use. The successful result was Bulkington Village Centre, a multi-activity community centre which opened in 1998.

The centre is a charitable company with a board of unpaid volunteers and brings together a range of services on one site , including the doctors’ surgery, a Children’s Centre and community rooms. The Centre is financially independent and any profits are used for the benefit of local people.