You are here: Home>Locations>Rowington>Yarningale Aqueduct 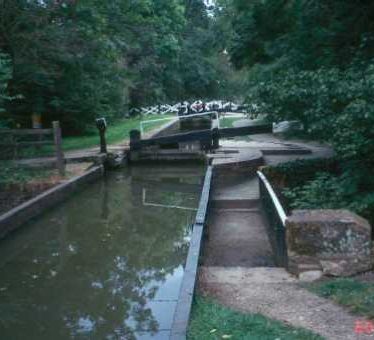 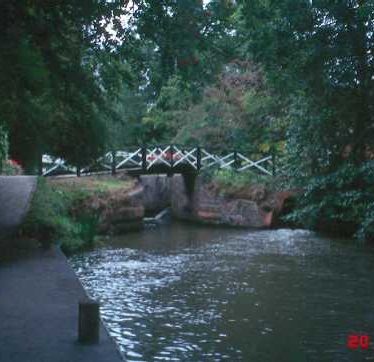 Yarningale Aquaduct, a bridge carrying canal water, and dating from the Imperial period. It is located 400m north west of Yarningale Common, Rowington.

1 The iron trough, supplied by the Horseley Iron Co in 1834, replaced the original aqueduct after a burst on the Warwick and Birmingham Canal flooded a small stream under the aqueduct at Yarningale, and washed it down, so closing the canal.
2 No access to this site.