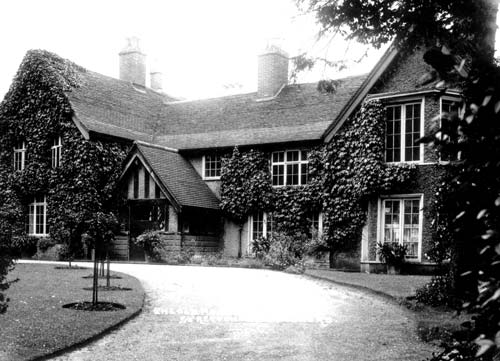 The site of a manor house dating to the Medieval or Post Medieval period with later alterations. It is situated at Church Hill, Stretton on Dunsmore.

1 This is not the original Manor House (see WA 3133) but a fine building of the 16th century to 17th century, altered in early 19th century. Of two storeys, it is roughcast, probably over timber-framing, and has a roof of old tiles.
2 The S (main) front has gabled flanking projections, the LH with two upper and one lower window of 19th century, the right hand with a two storey half octagon bay. The centre part has a gabled timber porch and further 19th century windows. To the left hand of main part is a two-storey wing with irregularly spaced windows.
3 This may have been the second manor house in the parish, after the parish was divided between two manors (1771).
4 The building is in excellent condition and seems to have undergone recent renovation work.