You are here: Home>Locations>Curdworth>The Birmingham and Fazeley Canal

The Birmingham and Fazeley Canal 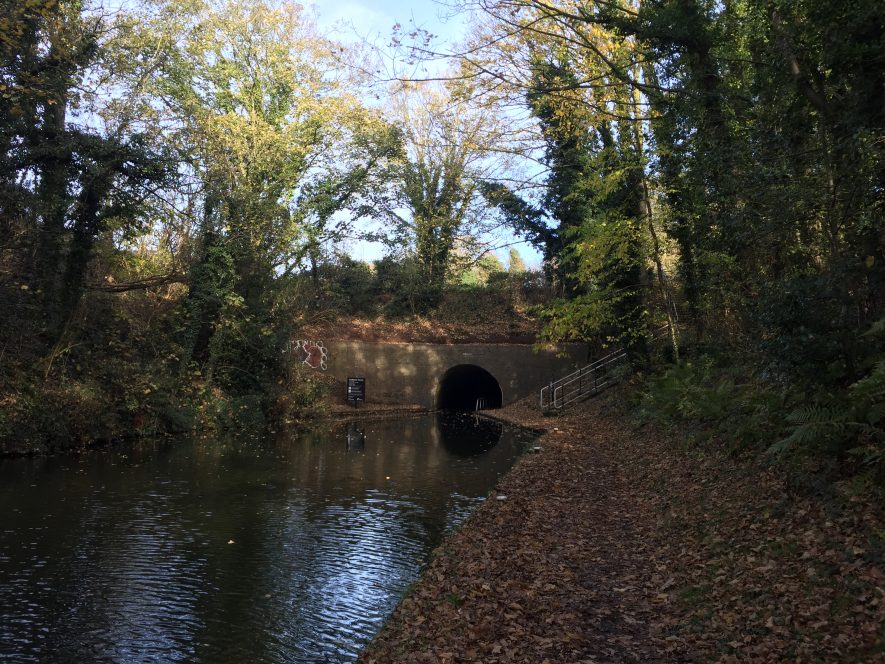 The Birmingham and Fazeley Canal, which was built during the Imperial period.

1 The Birmingham to Fazeley Canal projected from Birmingham to Fazeley on that part of the Coventry Canal which had not yet been built, to break the Birmingham Canal Company’s monopoly of the carriage of coal from the Wednesbury collieries. After a strenuous fight, the Birmingham company gained control of its rival and amalgamated with it. The Coventry Company raised only enough money to extend their canal from Atherstone to Fazeley, and not the remaining 11 miles to the Trent and Mersey canal at Fradley (this work was therefore carried on by the wealthy Birmingham and Trent and Mersey canal companies).
2 The idea of a canal link between Birmingham and the Oxford canal had been around for 20 years before the act was granted to join the two via the Coventry. The main factor in this delay was the fear of the Birmingham company’s monopoly of the canal trade routes in the area. This led to heavy rivalry in the fight to link the two, but eventually the Birmingham company won its act, and bought out its rivals. The canal was built by 1789, linking the Birmingham canals at Salford junction with the Coventry canal at Fazeley and hence with the Oxford canal and london. The canal is about 20 miles long, but only a short section falls within the county. For a number of years it provided a useful alternative to the Warwick-Napton route to the Oxford canal as it had rather fewer locks. Indeed “the traffic has however greatly decreased since the junction at the Birmingham and Fazeley canals with the Coventry and the Markets at Warwick have visibly declined” (quoted in Hadfield and Norris, Waterways to Stratford, p74). The speaker was referring to road traffic: even the canal traffic had to work hard to compete. However, like the other canals, the railway boom had a drastic effect upon the B and FC although it survived.
3 cf West Midlands SMR No 3180.