You are here: Home>Locations>Welford-on-Avon>Site of Roman Villa 100m SW of Welford Pastures Fm 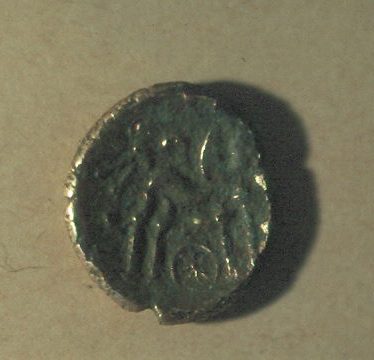 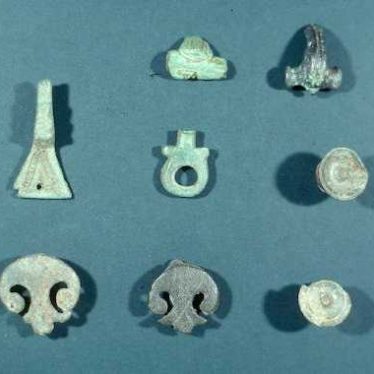 A rectangular enclosure and linear features are visible as a cropmark on aerial photographs. A field survey found a Roman building and occupational debris that suggested a prosperous villa, possibly overlying an Iron Age site. The site is situated south east of Bidford on Avon.