You are here: Home>Locations>Arrow>Site of Needle Mill 300m W of Oversley Mill 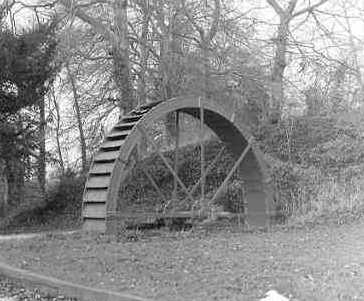 The possible site of a needle mill, a watermill which was in use for the manufacture of needles during the Imperial period. It was situated 300m west of Oversley Mill.

1 In 1804 it was proposed to build a needle mill at the quarry at Arrow, sufficient for four pointing and six scouring benches. The water power was to be derived from a new cut to convey the water out of Spittle Brook. This is thought to have been the mill known as Rock Mill which was replaced by a pumping station later in the 19th century (PRN 5207).
2 Included in Gazetteer.

Linkedin
More from Arrow
More from Industrial Buildings including Mills (General)
More from Mills
More from Windmills, Watermills and Cornmills