You are here: Home>Locations>Ansty>Site of Canal Aqueduct SW of Hopsford Hall 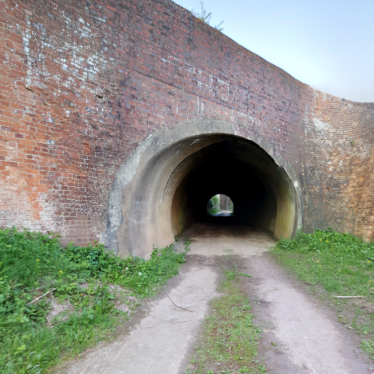 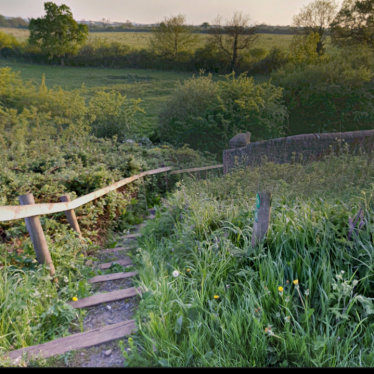 The site of a canal aquaduct, a bridge carrying canal water, which was built during the Imperial period. It is situated 350m southwest of Hopsford Hall, and marked on the Ordnance Survey map of 1886.