Site of an Asylum near Asylum Farm, Stretton on Dunsmore 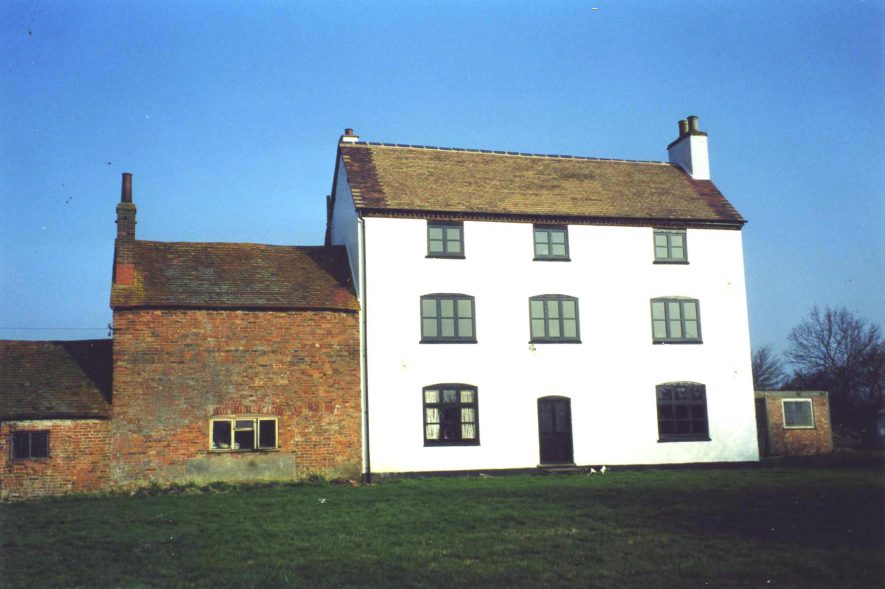 The Warwick County Asylum for Juvenile Delinquents, a house of correction, dating to the Imperial period. It was situated to the south east of Stretton on Dunsmore.

1 In Stretton the Warwick County Asylum for Juvenile Delinquents was established in 1818. It was a private venture, taking charge of convicted boys of 14-16 years of age, who were kept for two years and taught shoemaking and tailoring. The reformatory was closed between before 1900 – probably 1861 and 1871 – and is now commemorated only by Asylum Farm, half a mile S of the village.
2 Mentioned in White’s Directory.
3 Now called Hill Farm.