You are here: Home>Locations>Shustoke>Shrunken Medieval Settlement at Church End, Shustoke 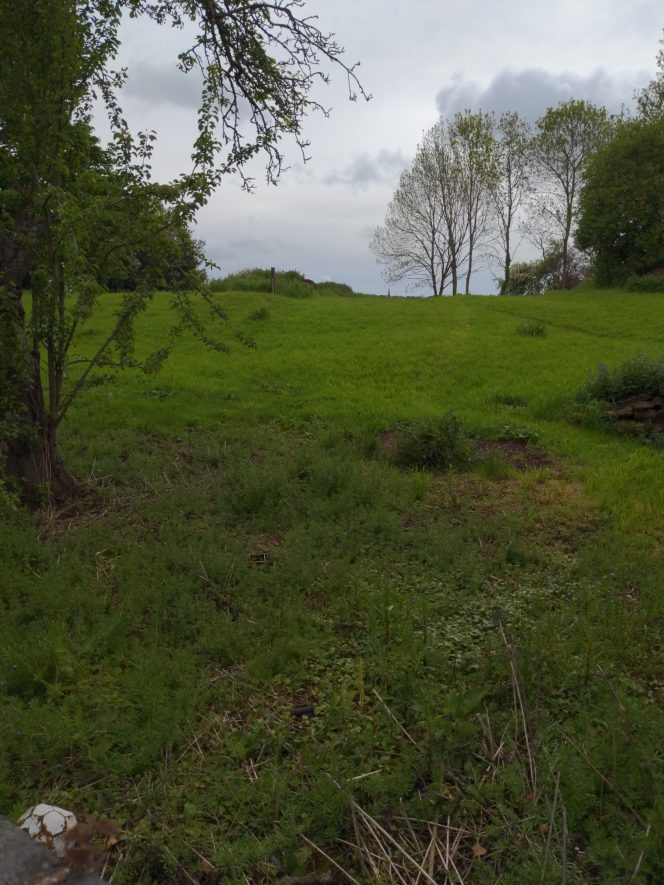 A possible Medieval shrunken village at Church End which survives as an earthwork.

1 and 2 There are a number of 16th century and 17th century houses to the W and S of the church at Church End. In addition other earthworks may indicate evidence for deserted Medieval settlement which indicated shrinkage in the area of occupation.