You are here: Home>Locations>Stratford-upon-Avon>Rifle Range and Butts 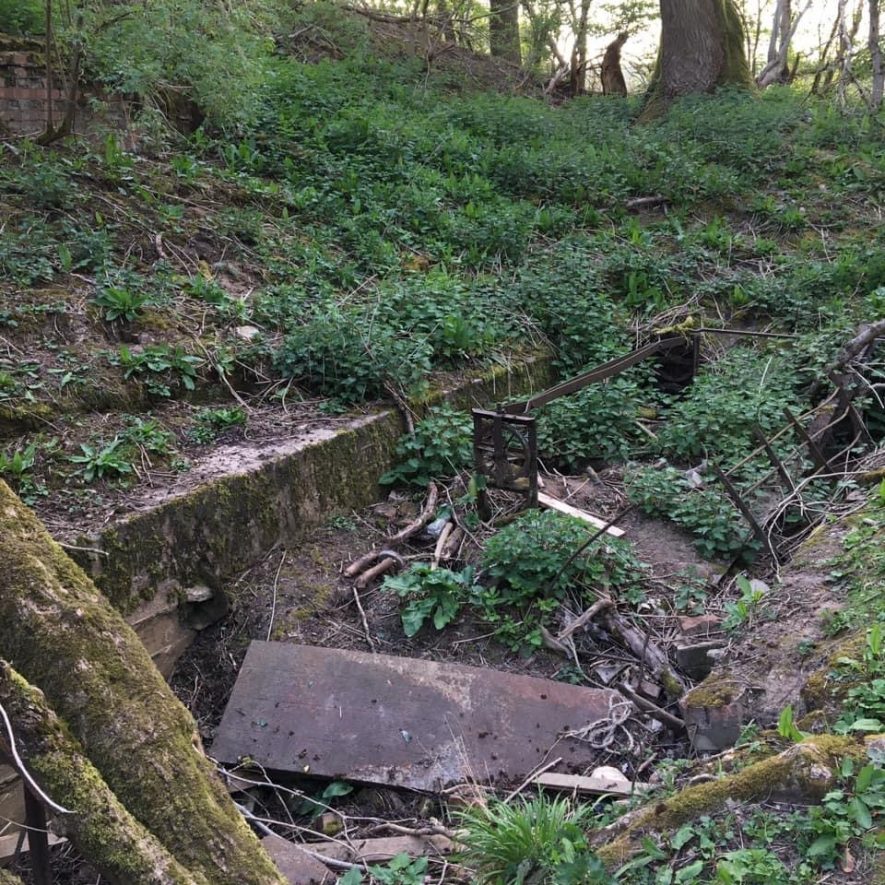 The site of a rifle butts, used by the Stratford Volunteer Rifle Corps for target practice during the Imperial period. The rifle butts are marked on the Ordnance Survey map of 1886. The site was located to the south of Shottery.

1 In 1859 the Stratford Volunteer Rifle Corps was formed, by 1860 a target range was constructed ‘against the side of Borden Hill’. The range is shown on the OS map of 1886 and appears to follow the line of a track from Shottery to Hansell Farm. In 1886 it is shown as 1000 yds long with the butts or target area at the south west end of a strip, partly embanked, on which firing positions were marked every hundred yards.
2Lidar imagery shows the Butts at the west end of the range, where the tagets were, still exist as an earthwork.