You are here: Home>Locations>Arrow>Ragley Hall 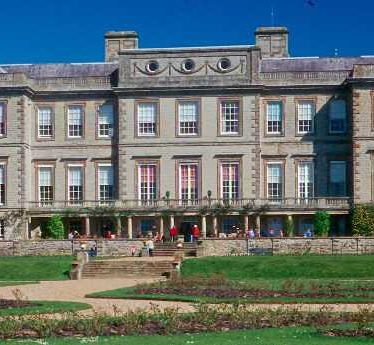 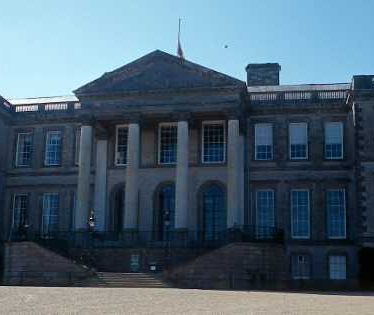 Ragley Hall, a house which was built during the Post Medieval period. Alterations were made to the building during the Imperial period. It is situated 1.5km south west of Arrow.

1 This is the house built for the Earl of Conway by Robert Hooke just before 1700.
2 House was altered by James Gibbs c.1750-5 and an east portico was added by James Wyatt c.1780. The west terrace was added by William Tasker 1873.