You are here: Home>Locations>Lighthorne>Lighthorne Medieval Settlement 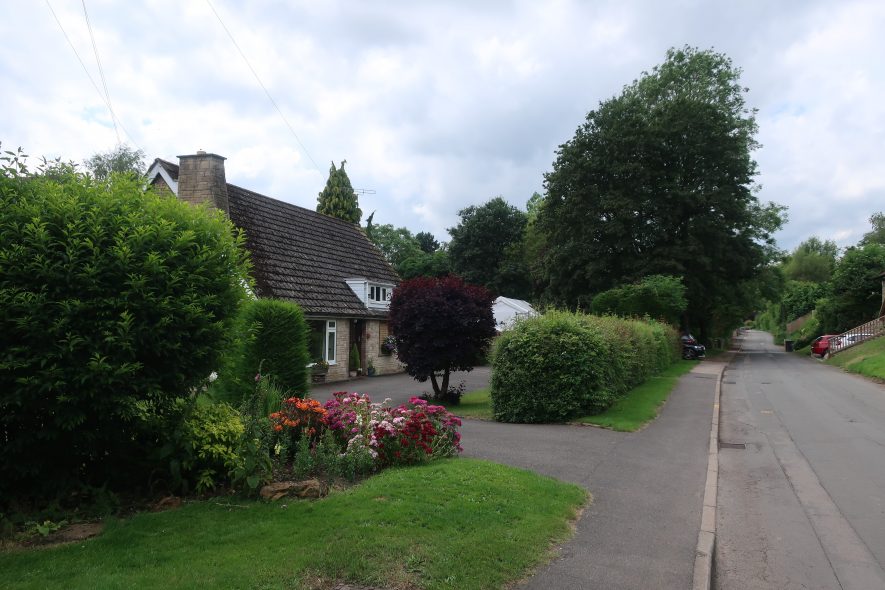 Site of settlement
Image courtesy of Gary Stocker.
Description of this historic site

The possible extent of Medieval settlement of Lighthorne. The area of settlement is suggested by documentary evidence and the remains of ridge and furrow cultivation.

1 The possible extent of Medieval settlement, based on the first edition 6″ map of 1886, 45NE.
2 The ridge and furrow plotting of the parish shows patchy survival
3 Lighthorne is listed in Domesday in Tremlow Hundred. The Phillimore edition gives 33,55 as a grid ref.
Ref 29,1 William Bonvallet holds Lighthorne from the King. 5 hides besides the inland. Land for 18 ploughs. In lordship 2 ploughs. Meadow 30 acres; a copse 2 furlongs long and 20 perches wide. The value was 100s; now £7. Earl Ralph held it.
4 The 1886 map shows all the settlement to the east of the church. The plots (some of which are empty) look rather small. Ridge and furrow survival to the north and east helps to define the boundary. The church [WA674] dates from the C13th, and the fishponds[WA 681] west of the church, are medieval.