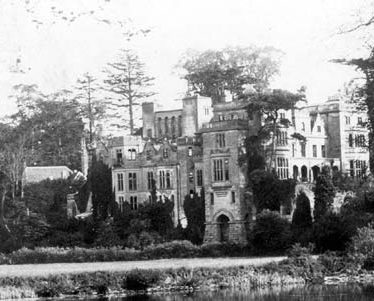 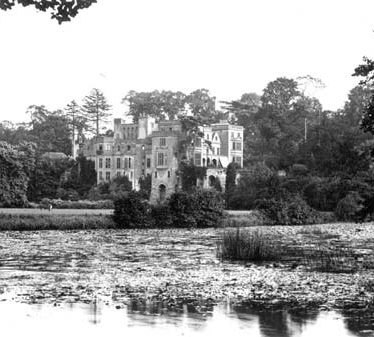 Guy's Cliffe House, a ruined building dating to the Imperial Period. It is situated on the outskirts of north Warwick.

1 Soon after 1757 Samuel Greatheed built a new and larger house on the site of the old house (PRN 2234). Later alterations and additions have obscured this house except on the S. Here it is of two storeys and attics. It is faced with stone and has seven bays. Various additions were made in the 18th to 20th centuries. In 1946 the house was sold for use as a hotel. In 1952 the interior was stripped and by 1966 the roof had fallen in and the house had become a complete ruin.
3 Listed Building description.
4 Drawing dated c. 1850.