You are here: Home>Locations>Blackdown>Chesford Bridge 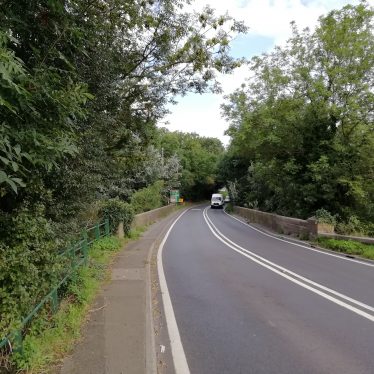 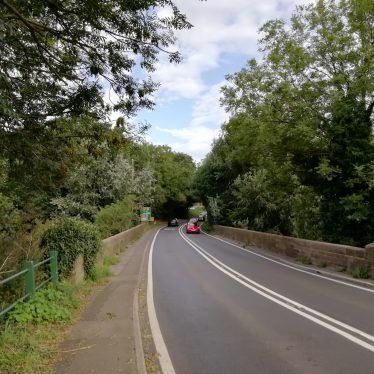 Chesford Bridge, the site of a Medieval/Post Medieval bridge, for which there is documentary evidence from the 13th century. It crosses the Avon 500m north of Wootton Spinneys.

1 Chesford Bridge is recorded in 1285 when it was in need of repair. It is also recorded in 1313. In 1353 the bridge was not ‘in decay’. In 1370 there was an arch broken.
2 The bridge is also recorded in 1663. Early last century during repairs to the bridge part of it collapsed while a wagon load of stone was being carried across it.
3 Circa 18th century sandstone ashlar bridge over the River Avon. Three semicircular arches with string course at road level. Parapets with plain copings and rectangular piers at each end.
4 The bridge requires a site visit.