You are here: Home>Locations>Grendon>Grendon Bridge, near Croft House 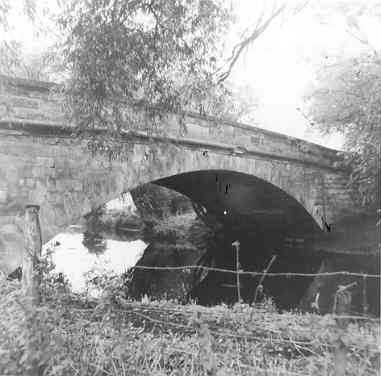 Grendon Bridge, a large, single arched ashlar bridge that was constructed in the Imperial period to replace an earlier bridge. It is situated 300m south of the church, Grendon.

Linkedin
More from Grendon
More from Bridges and Viaducts
More from Streets, Roads, and Railway Tracks