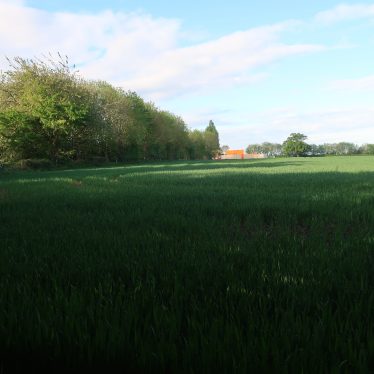 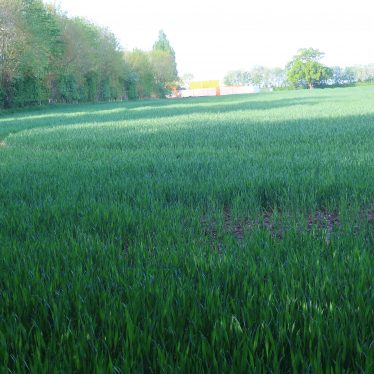 The site of a heavy anti aircraft installation from the Second World War and identified at this grid reference from documentary evidence. It was located west of Gibbet Hill Road.

1 The site of a heavy anti aircraft artillery site which was part of the Coventry Gun Defended Area, and was listed as F, title H67, being first mentioned in February 1940. In June 1942 it was without large calibre guns or radar. Artillery was moved from site to site.