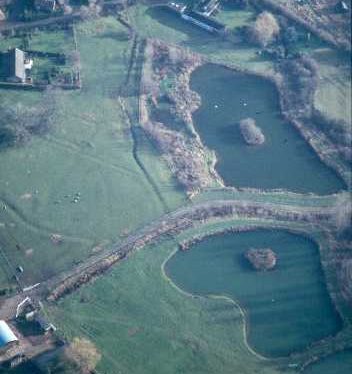 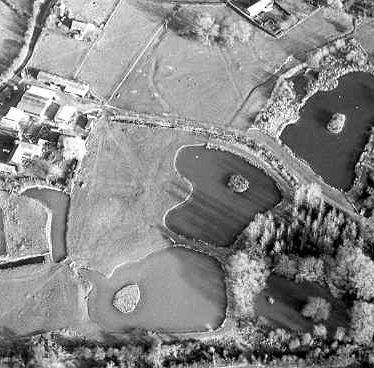 A moat, in the bottom left hand corner of the picture, at Draycote
Warwickshire County Council
Description of this historic site

A Medieval bank and fishponds, used for the breeding and storage of fish. They are visible as earthworks, and are situated on the west side of Draycote.

1 Remains of a major fishpond complex associated with a moated site (PRN 3318).
3 Remains consist of three fishponds separated by a 0.6m bank. One of these is flooded and appears to have been flooded for several years. The second is being excavated prior to flooding.
4 The owner has re-excavated large portions of this earthwork in an attempt to restore it to something like its original form.

email
More from Bourton on Dunsmore
More from Earthworks
More from Hunting, Shooting and Fishing