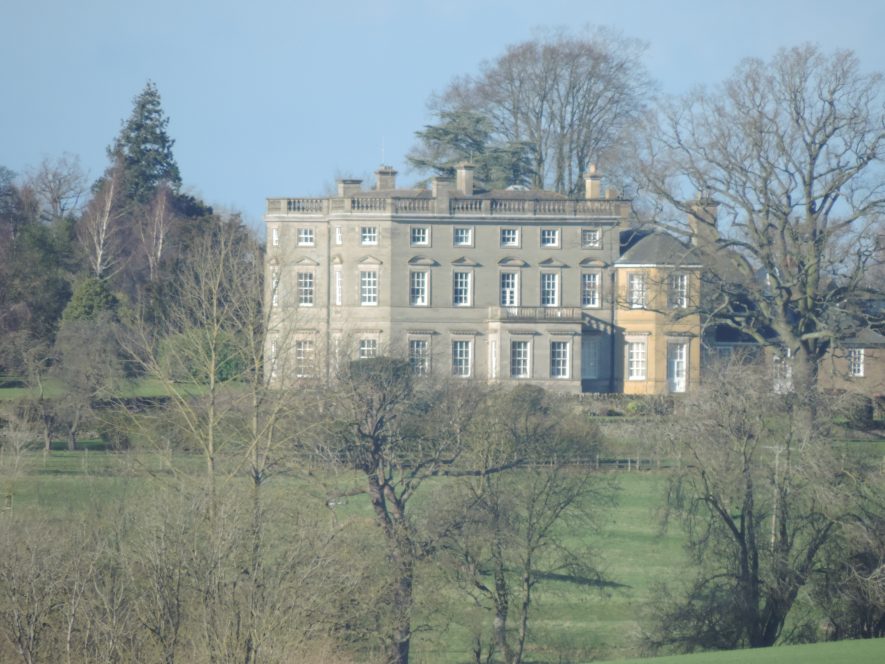 Formal gardens around house with terraces, pool. Parkland to E and S. Gardens survive in outline only after house rescued from dereliction in 1981.Recommended for inclusion on Local List by Lovie, as an important example of a garden design by Harold Peto.

12 Bourton Hall park/garden, Bourton on Dunsmore, Rugby.
House dates to late 18th century with 19th century additions. Lovie reports presence of, in 1886, informal pleasure grounds with walks and shrubberies, kitchen garden with glass.
Major remodelling in 1906 when Harold Peto laid out new gardens. Formal parterre terrace, raised pond enclosed by a pergola, clipped yew hedge, herbaceous borders. Parkland to E and S.
Lovie mentions that the house was rescued from dereliction 1981 and at the time of his report, that the grounds had been sympathetically treated but only survive in outline with loss of some features.

Linkedin
More from Bourton on Dunsmore
More from Domestic Gardens