You are here: Home>Locations>Eathorpe>Eathorpe Hall 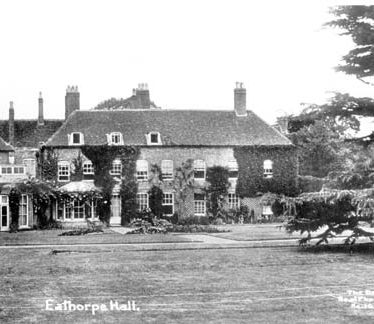 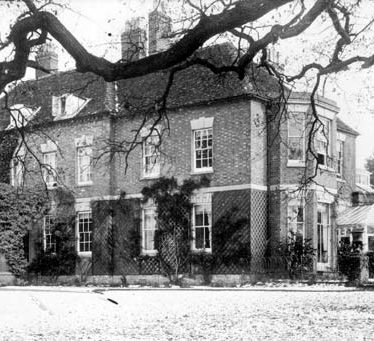 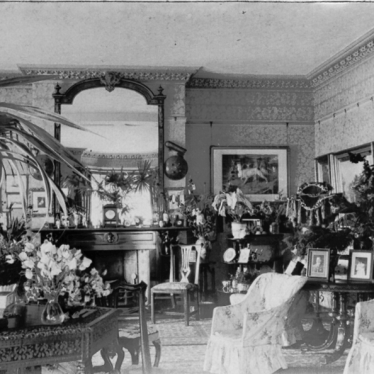 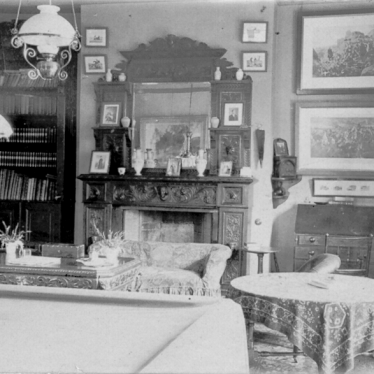 Eathorpe Hall, a house which was built during the Imperial period. It is situated south of Eathorpe.

1 At the south end of the village on the site of an older building (the seat of the Vyner family until 1858) lies Eathorpe Hall – a late 18th century house of two storeys, with attic. The house is red brick built with three bays; 9 windows in painted reveals with plain keyblocks and lintels. Square headed brick porch (perhaps slightly later) with rusticated stone inner piers and crowning entablature. The inner doorway has rusticated stone jambs. Brick modillion eaves, old tiles, three dormers .
3 Now the house is substantially the same, unaltered and in good condition; with only minor modern additions at the rear.