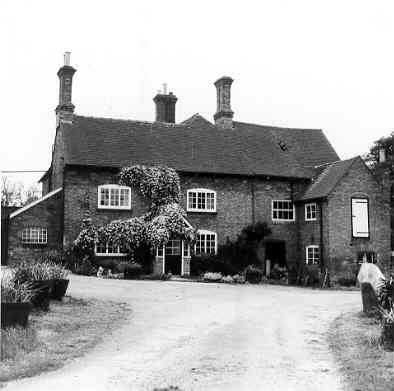 Cuttle Mill, a watermill and associated mill ponds and buildings dating from the Post Medieval period. It is situated at Cuttle Mill Farm.

1 Cuttle mill (disused). Building and millponds shown.
2 Elevation of the mill in 1763 showing a timber framed building.
3 Little is known of the history of the mill, although it is certain that it existed by the end of the 18th century. Details of ownership exist for the 19th century and the mill probably operated until the early 20th century. The mill buildings still stand, though the wheel and mill machinery have been removed. The waterwheel was sited externally, but enclosed in a wheelhouse.
4 The mill pond and race, which is small, are in good condition. The building is used as a farm cum fishing centre. There are several old mill stones lying around the premises.
5 Photographed in 1977.
6 Sketch Plan of Cuttle Mill. Undated, annotated as after Snape 1763.

Linkedin
More from Curdworth
More from Mills
More from Windmills, Watermills and Cornmills