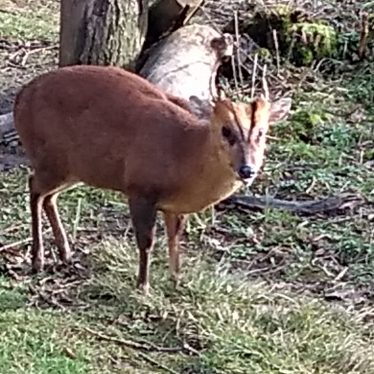 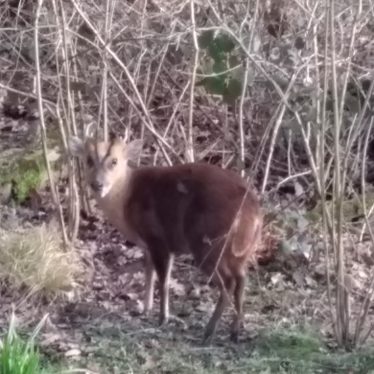 A landscape park associated with Combe Abbey. The park was established during the Imperial period but incorporates earlier garden features from the Post Medieval period onwards.Recommended a Review of Register entry by Lovie.

1 A 20th century park of c.200ha incorporating 17th, 18th and 19th century park and garden features. Formal gardens round Winde’s remodelled Abbey are shown in an illustration of 1707 but these were destroyed when Capability Brown was called in during the early 1770s. His main commission was the ‘improving’ of 350ha of parkland, the main feature was a large pool which took several years to complete. The terraces, moat and Italianate parterres were reinstated in the 1860s.
2 A comprehensive archaeological assessment ofthe Abbey and its surroundings was undertaken in 1991 as part of an evaluation connected with the planning application for a hotel development. This includes recommendations for revitalising the park.
3Geophysical survey within the area to the south of the abbey was inconclusive. Subsequent excavation of trenches across possible features recorded a large number of cattle bones, some still articulated, in a lime mortar deposit; this was interpreted as a post-medieval feature, representing the disposal of rotten or diseased meat/carcasses.
4 Management plan: assessment of the historical landscape of the park and management strategies for each component.
5 Mapped extent altered to include the full line of the Tweleve O’Clock Ride, as it continues south and survives as a track through Birchley Wood.