You are here: Home>Locations>Wolverton>Church of St Mary, Wolverton 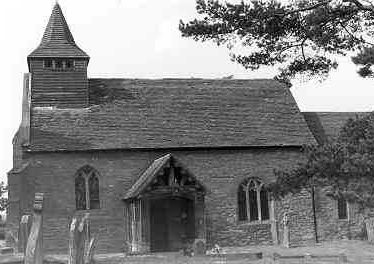 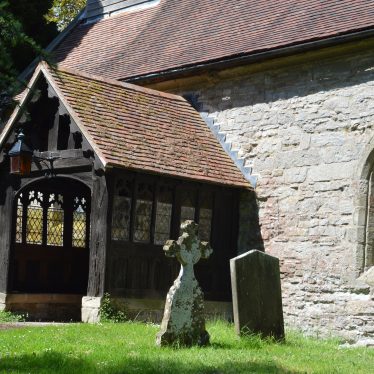 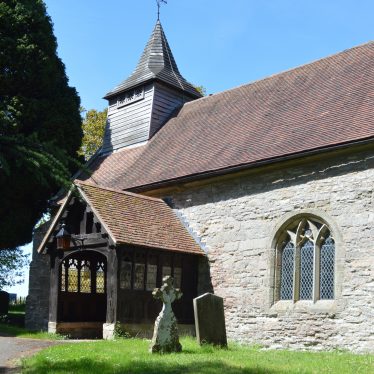 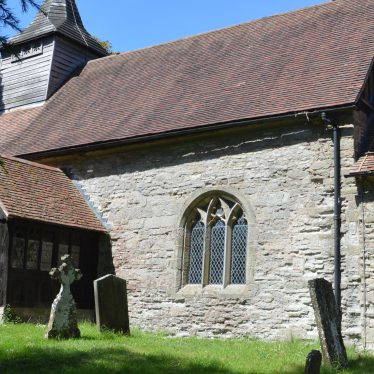 The Church of St Mary was originally built during the Medieval period. It is situated in Wolverton.

1 Plan of the church. Chancel with N vestry, nave with wooden S porch and bell-turret.
2 Description. Probably the nave was built in the second half of the 13th century and the chancel added or lengthened early in the 14th century. Some remodelling took place at the W end, probably late in the 14th century, to support the bell-turret or an earlier bellcote. The S porch was added c1500. A small vestry N of the chancel is modern. The church is rich in ancient glass, now mostly fragmentary. 15th century font.
6 Photographed in 1979.
7 Church leaflet. At the time of Domeday Wolverton had a large manor divided into two estates.