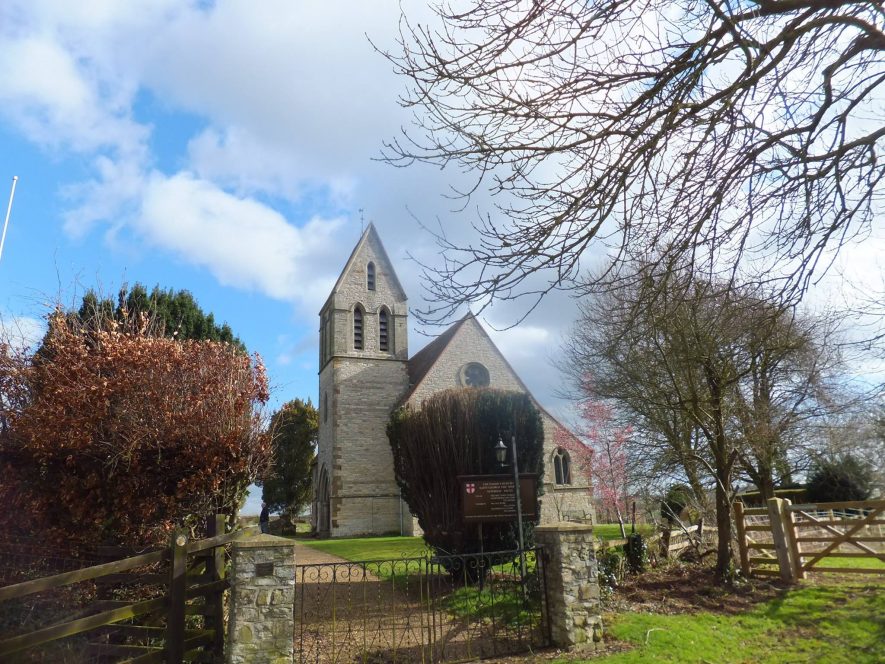 The Church of St George, originally Medieval, was completely rebuilt in the Imperial period. The church is situated 250m south east of Newbold Pacey Hall.

email
More from Newbold Pacey
More from Chapels and Churches