You are here: Home>Locations>Weston-on-Avon>Church of All Saints, Weston on Avon

Church of All Saints, Weston on Avon 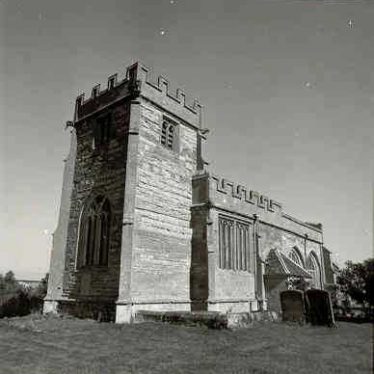 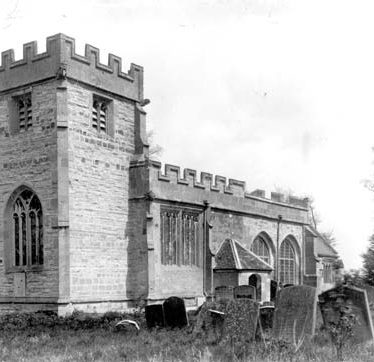 The Church of All Saints, Weston on Avon
Warwickshire County Council
Description of this historic site

The parish church of All Saints. It was built in the Medieval period but with modifications were made to the building in the Post Medieval and Imperial periods. The church is situated 200m north west of Weston Farm, Weston-on-Avon.

1 Chancel, nave, S porch and W tower. Dates from the late 15th century, but the chancel is not of one build with the nave and may be a little later. There was a contemporary S chapel or aisle, destroyed probably in the 17th century. Early 18th century S porch. Church restored 1899. A church is recorded here in 1290.
2 Plan of the church.
3 Photograph of the exterior.
4 A remarkable church, not large, but all of a piece. Two mid 16th century brasses to members of the Grevill family.
7 Photographed in 1979.