You are here: Home>Locations>Stratford-upon-Avon>Chapel of St Peter, Bishopton 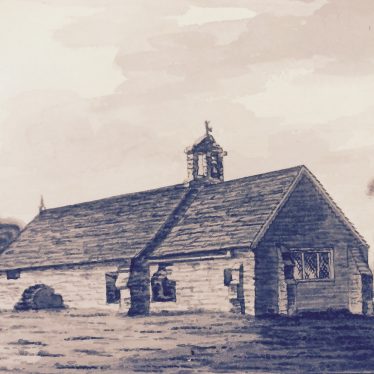 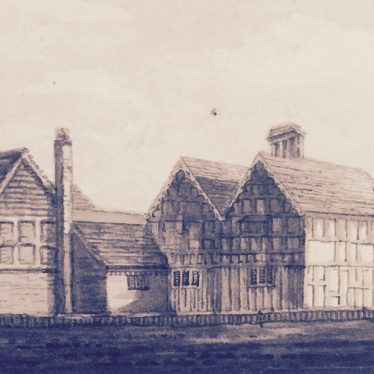 The site of the Chapel of St Peter. The remains of the chapel are visible as an earthwork and are known from documentary evidence. It was demolished and rebuilt on a new site during the Imperial period. The site is situated 750m south of Bishopton Hill.

23 Church site identified. Church Meadow. It was demolished in the mid 19th century.
4 The church is recorded at the time of King John (1199-1216). It is also recorded in 1616-17 and at other times in the 17th century and 18th century. It was dedicated to St Peter and was pulled down in 1836 when a new church was built (MWA1033). Modern farm buildings and slurry from cowsheds disfigure the church site. There were attempts to plough the site during the last war but the stone foundations constantly broke the ploughshares.
5 See MWA5307 for suggested alternative site.

Linkedin
More from Stratford-upon-Avon
More from Chapels and Churches