You are here: Home>Locations>Southam>Brown's Bridge 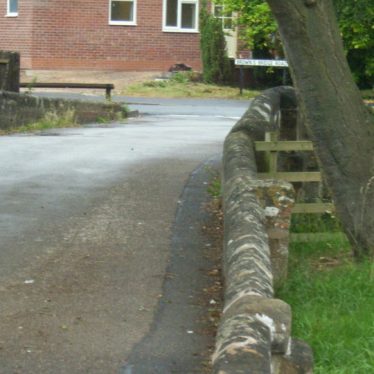 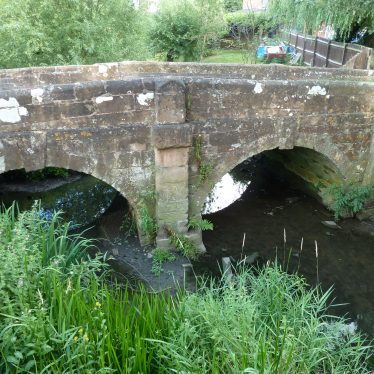 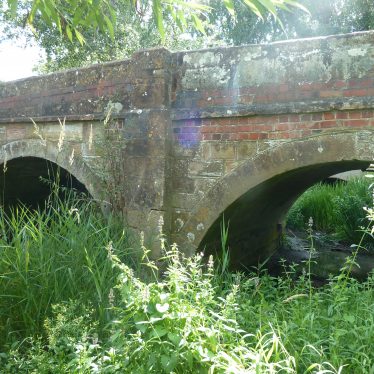 View of Brown's Bridge from the Eastern (upriver) side, courtesy of the landowners in Tattle Bank. Taken in 2013 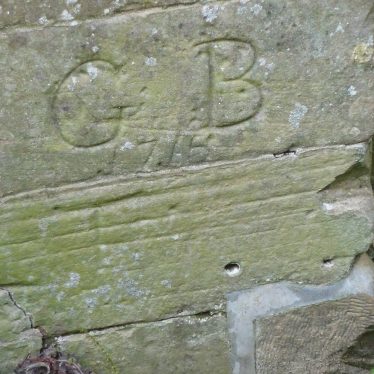 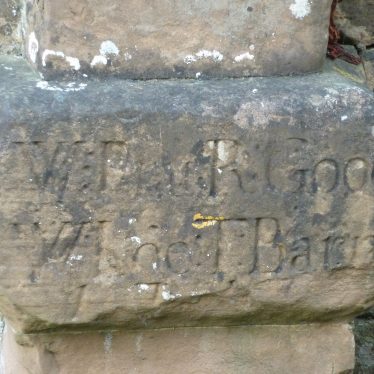 Incription on a Bridge pillar, possibly builders' names? Taken in 2013
Description of this historic site

Brown's Bridge, the site of a Post Medieval stone bridge, replaced in 1929. It crossed the River Stowe in Southam, 350m south of the War Memorial.

1 Brown’s Bridge. Dated 1710, brown stone, two arches with key blocks, flanking and central piers.
2 A new bridge was built in 1929 and this is no longer used as a main road bridge. The bridge is in good condition, although there is some evidence of modern repair.

Linkedin
More from Southam
More from Bridges and Viaducts