You are here: Home>Locations>Bilton>Bilton Stocks, The Green 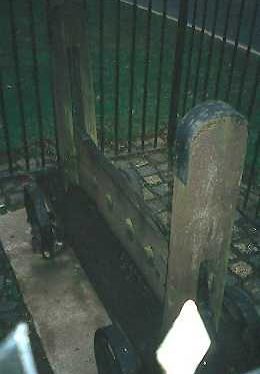 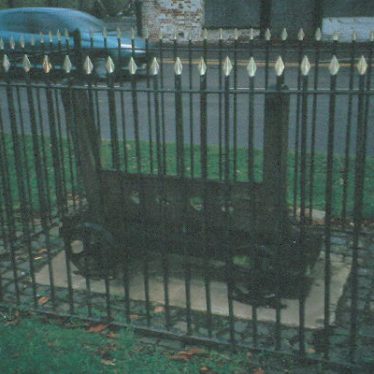 The site of Bilton stocks, a wooden structure in which the feet and/or hands of criminals would have been locked as a punishment. The stocks were used during the Post Medieval and Imperial periods. They are situated on The Green, Bilton.

1 The village stocks were last used in 1866 and were sold twenty years later. Eventually they reached the County Museum, then in 1954 they were returned to the Green.
2 The stocks usually stand at SP4873, but at the moment are under repair. The original site was not determined.
3 They are now standing on the Green protected by iron railings. They are of wood, four-hole, with four metal wheels, which are possibly not contemporary.