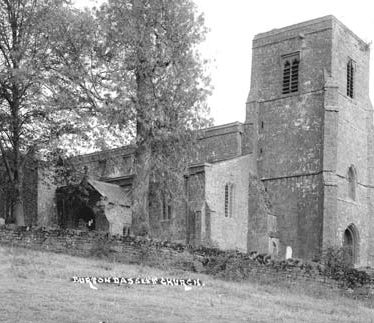 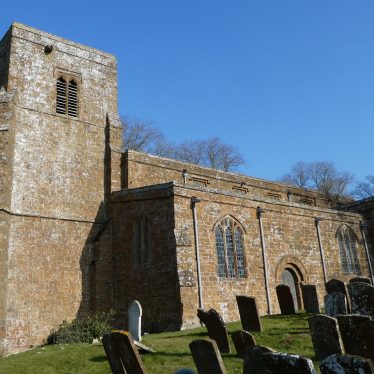 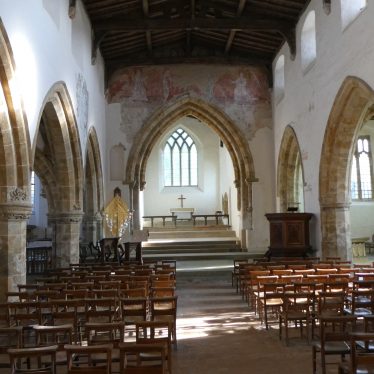 The parish church of All Saints, Dassett. This is one of the finest churches in South Warwickshire. It was built in the Medieval period, with alterations in the 13th Century, with the west tower added in the 14th. The church is situated on the slopes of Church Hill.

1 Stands on a hillside which rises considerably from W to E. Chancel, nave, N and S transepts and aisles, N porch and W tower. This is one of the finest churches in S Warwickshire. In early to mid 12th century it had only a chancel and short aisleless nave. The two E angles remain in place together with N and S doorways. In 13th century a great scheme of enlargement was begun. The chancel was remodeled and N and S transepts added. Later in the century the chancel was extended and the N and S aisles added. The W tower was added in the first half of C14 and the nave clearstory early in 15th century. Restorations occured in 1888-9 and 1936. There was a priest, implying a church, at Dassett in 1086.
2 Listing description.
3 Built of local limestone. Architectural history given (as in Source 1). Features of particular interest include 13th century corbel stones in roof of N aisle, which carved with animals and foliage. Fragments of wall painting also survive.

Linkedin
More from Burton Dassett
More from Chapels and Churches