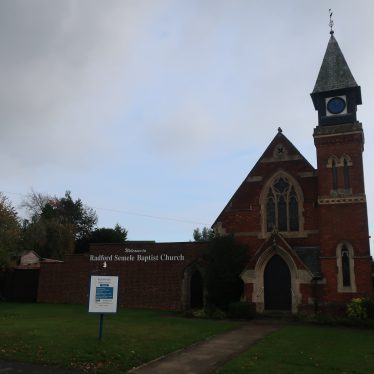 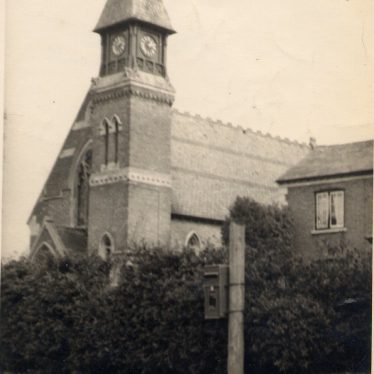 A chapel which was built during the Imperial period. It is situated on Lewis Road, Radford Semele.

1 Information from notes made by J Hemmings about 1914. Services were conducted in a small cottage. Mr Thorne bought the house and grounds of the old Public House and had the chapel built. The foundation stone was laid in 1874.

Linkedin
More from Radford Semele
More from Chapels and Churches