You are here: Home>Locations>Rugby>William, Webb and Ellis in Rugby

William, Webb and Ellis in Rugby 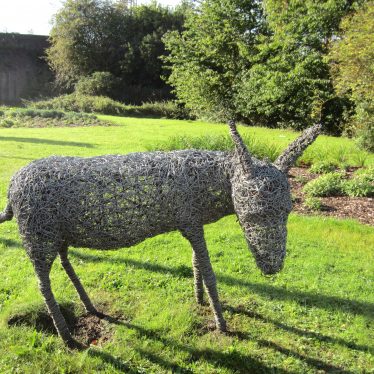 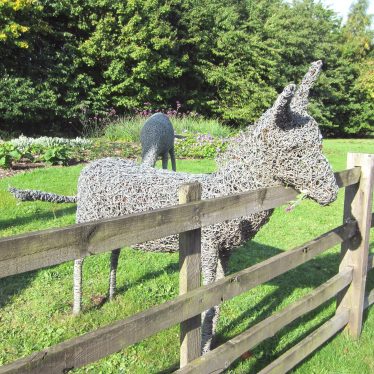 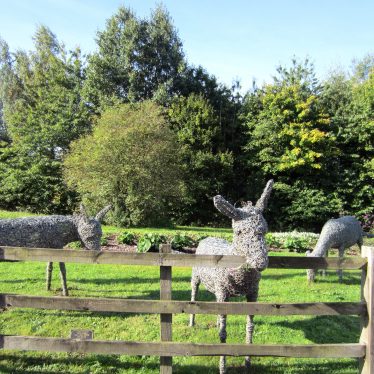 Three donkeys in a field near Rugby
Anne Langley

These three well-loved statues made of wire stand in a field beside the A426 to the north of Rugby. The plaque beside them says ‘These donkeys were named William, Webb and Ellis by Sandra Bowen, 1954 – 2004’. The creator was environmental artist David Gosling. Someone has put a plastic flower in the mouth of the one looking over the fence.

There used to be three boats on the roundabout nearby called Faith, Hope and Charity. Lately they have been moved to other roundabouts, further up the Leicester Road, and replaced by a waterwheel. Also one of them has disappeared… sunk without trace!?

Does anyone know which of the donkeys is which?