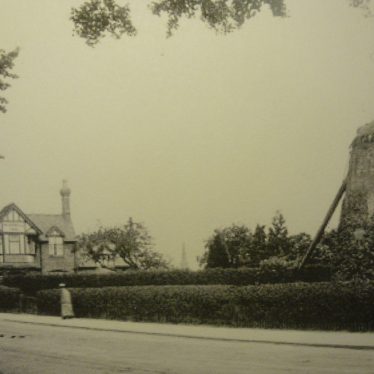 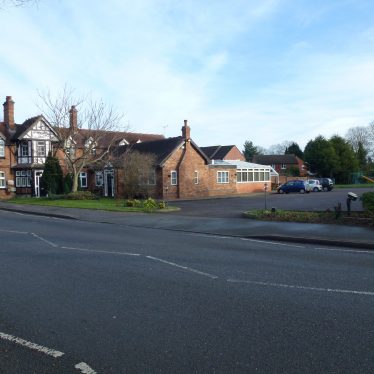 Windmill Inn as photographed in 2015, now no windmill.
Ron Thorpe

Built around 1777, this was a four storey brick tower mill with four common sails and two pairs of stones. In about 1886, it was fitted with new gearing, sails, steam drive shaft and an engine house. Work ceased around 1888 and the sails were sold in 1894, when new sails, a dome cap and a tailpole were put on. The sails were removed in 1943 and the derelict tower was demolished in 1968. The site is now part of the car park of the Windmill Inn.