You are here: Home>Locations>Kenilworth>Kenilworth Windmill 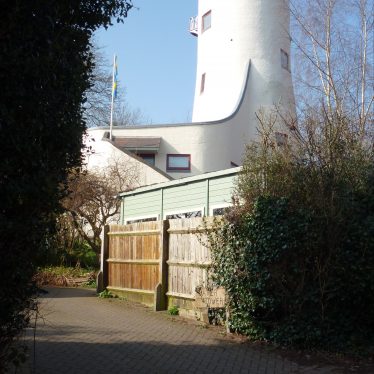 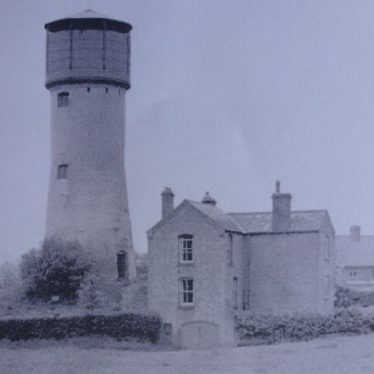 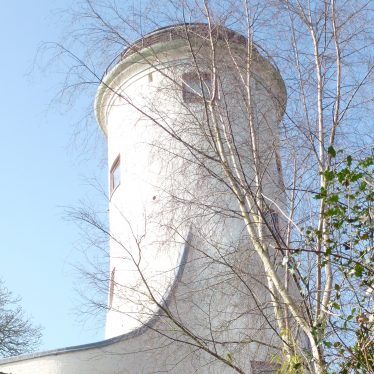 The Kenilworth Windmill was a brick tower mill with batter, built about 1778 with four common sails, boat cap, two pairs of stones and five storeys high. Around 1854 the mill was converted to steam.

In 1884 the boat cap was removed and replaced with an iron water tank to store 26,000 gallons of water, and was said to resemble a lighthouse. It was a primary water supply for Kenilworth until 1939 and by 1960 the water tower was out of use.

Work started in 1972 and took two years to convert the water tower to a house with a curved skirt which led into the entrance hall. The house won an award from the UK Council for European Architectural Heritage for its design.

email
More from Kenilworth
More from Windmills, Watermills and Cornmills