You are here: Home>Locations>Wixford>St George is a Long Way from Home at Wixford!

St George is a Long Way from Home at Wixford! 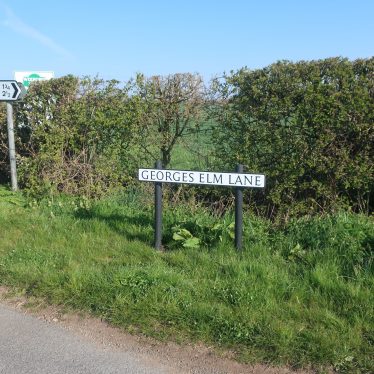 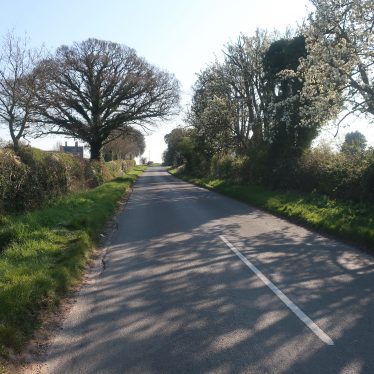 George's Elm Lane looking up from the road junction (possible site of elm on right hand side).
Image courtesy of Gary Stocker 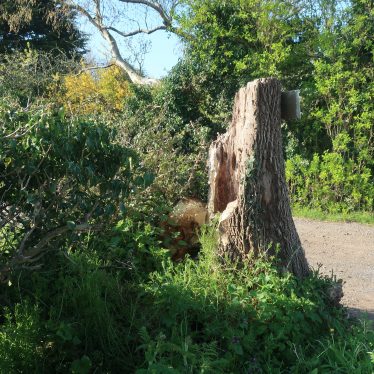 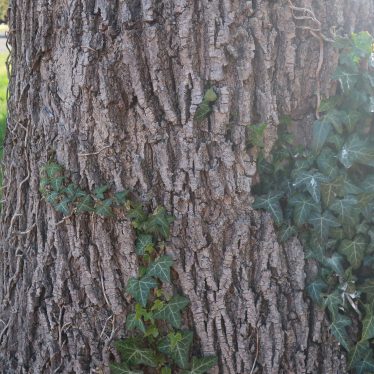 Close up of tree bark.
Image courtesy of Gary Stocker 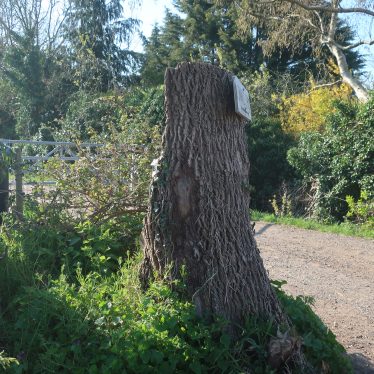 On the road going from Wixford to Bidford-on-Avon is a turn to the left called, “George’s Elm Lane”. According to local legend St George was buried by the roadside, near to the junction with the Wixford/Bidford road, with a stake through his heart which grew into an elm tree which was named after him!

The bark was said to bleed if it was cut. This was put to the test by the author, F W Bennett in the1930s. It did bleed a sap of a dark reddish colour. His theory was that the legend arose from an actual suicide, being staked and buried, whose original identity was forgotten. Although the alleged grave is near to a road junction, rather than the traditional crossroads.

How old is the tree?

The tree itself grew from a mound by the roadside. There is some dispute as to how old it actually was though. One of my sources, writing in 1981, said that in the 1950s, it was about two centuries old. Whereas my other source said that it was ancient in William Shakespeare’s time and that some of the local parishioners thought that the parson wanted to fell it and petitioned the bishop to prevent this.

It actually stood intact until the 1950s when a fire was started in the hollow trunk and most of it had to be felled, as it had become unsafe. Although when I visited I did find what appeared to be the remains of an ancient elm, with a large girth at the road side, near to the junction. The bark certainly appeared to be elm.

How did the English myth begin?

The biggest mystery though is why it was ever thought that St George, who was actually from Asia Minor and never visited England as far as anyone knows, should be buried in such a bizarre manner in such an out of the way place!

Linkedin
More from Wixford
More from Folklore and Myth