You are here: Home>Locations>Warwick>The Rise and Fall of the Warwickshire Natural History and Archaeological Society 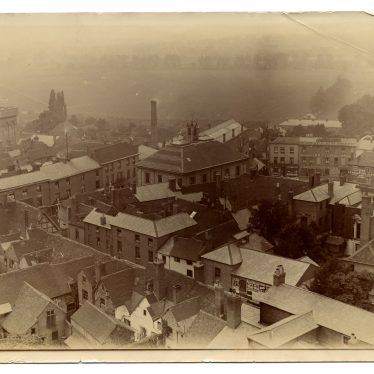 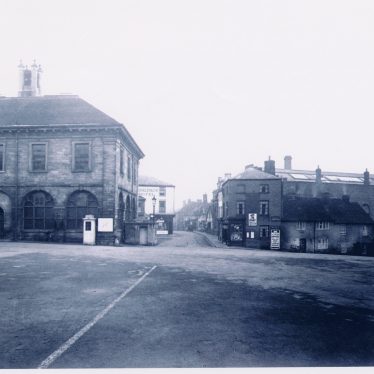 Photograph of Market Place, Warwick, 1937. Market Hall on the left side of the photograph with the Woolpack Hotel behind it.
Warwickshire County Record Office reference PH1005/13 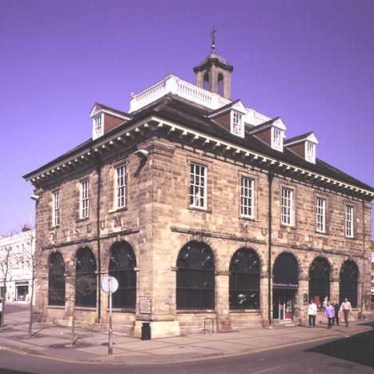 The mid 19th century was truly the heyday of the Warwickshire Natural History and Archaeological Society. During this period they benefited from the enthusiastic and generous support and membership of the local gentry, financing the society and contributing to its collecting activities. The society particularly flourished under the influence of the eminent geologist and palaeontologist Reverend Peter Brodie who helped to further build up the collections and published widely on the rocks and fossils of Warwickshire. However, in the late 1880s the society’s support was dwindling,  and this brought with it financial challenges.

An appeal for support

The museum appealed to the general public for support, but the 1882 Committee reported:

Although a recent appeal to the rich and influential residents of the County has been made, the Council regrets to say that as a result of 200 applications, only £1 and 1 shilling has been received.

Sadly, the museum declined, and Brodie died in 1897. Eventually the museum and its collections were saved by William Gibbins,   a local landowner and Quaker. He paid for repairs of the Market Hall and the re-display of the diverse collections. In 1932 the Society offered the collections to Warwickshire County Council, paving the way for the Market Hall collections and displays that you can see today.