The Regent Garage: Moving On 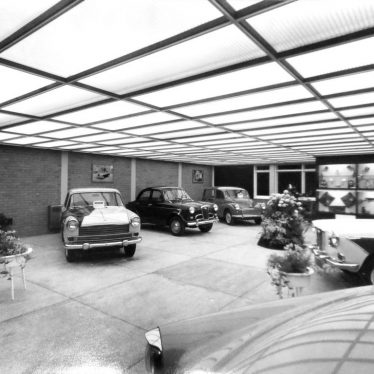 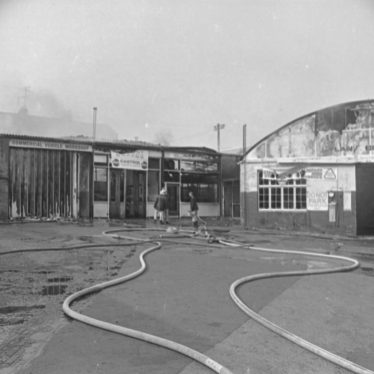 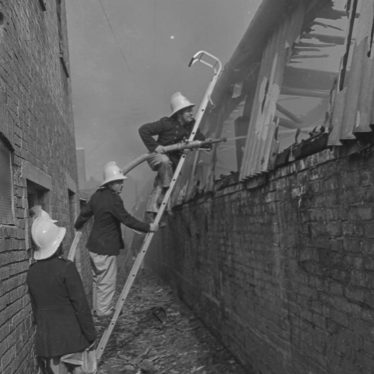 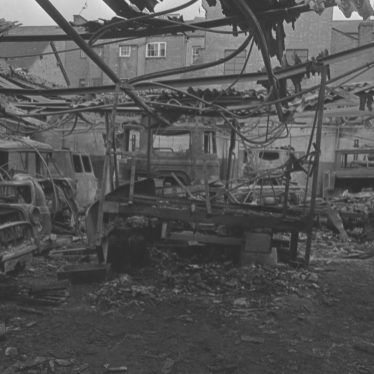 The remains of Regent Garage after the fire, 10 July 1976
Image courtesy of the Leamington Courier. Warwickshire County Record Office, PH(N)600/1976/18478 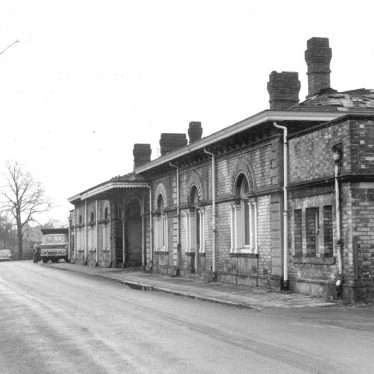 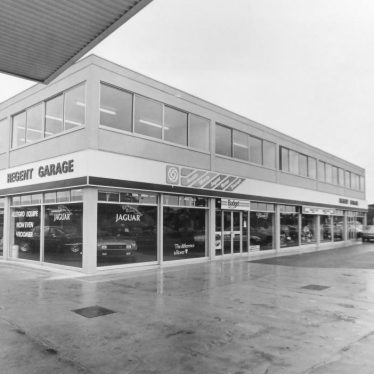 In October 1965, the garage opened a showroom on the Parade, the first model on show being the newly launched Wolseley 1100. The showroom had space for six to eight cars, and also sported an illuminated ceiling. It was officially opened by C W Baker of the British Motor Corporation (BMC). Lunch was, as expected, held at The Regent Hotel.

On 10th July 1976, the day of the Leamington Carnival, a fire took hold in the commercial workshop and parts department. As explosions were heard, the Regent Hotel was evacuated and firemen from Leamington, Warwick, Kenilworth and Southam swiftly arrived at the scene. They were able to get there quickly as the town centre had been entirely closed to traffic for the carnival, and the police were already there dealing with the crowds.

Twenty commercial vehicles were destroyed and a portion of the garage was completely gutted; this included the commercial repair section, spares department and stock control area. Over 40 people were said to have come to help the clear up – staff and their families and friends – and the garage was opened again for business at 9am on Monday. The parts department was relocated to the old cinema, and the commercial workshop was moved to the Regent Grove garage.

In 1973, the garage had purchased four and a half acres of land off Avenue Road to build a modern distributorship. The land was part of the former site of the Avenue Road Railway Station which had been demolished in 1968.

The new garage complex, which included sales, rental, workshops, showroom and a parts department, opened in October 1978 having taken 18 months to build. Designed by Patrick Ward of British Leyland, the architect was David Rowbotham of Warwick. Lunch was provided (naturally) at the Regent Hotel.

The site was redeveloped as the retail area Regent Court in 2004-2005, alongside the renovation of the Regent Hotel. The site manager for the redevelopment was told that someone from the old Regent Garage had buried a car on the site, but they did not find it. The story is probably apocryphal, but little visible trace of the garage now, perhaps that legacy might be beneath your feet as you dine in one of the restaurants now on site!