The Parrotts of Stretton on Dunsmore: A Family History 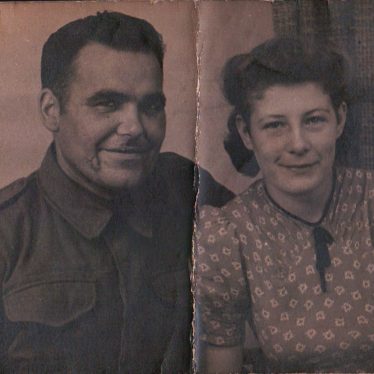 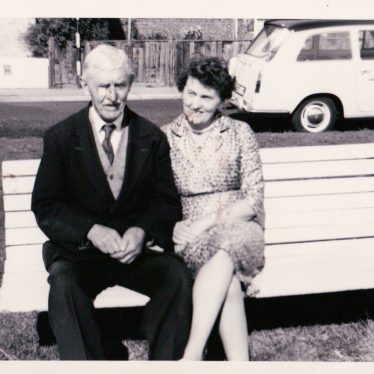 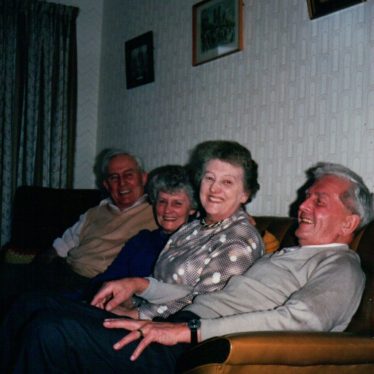 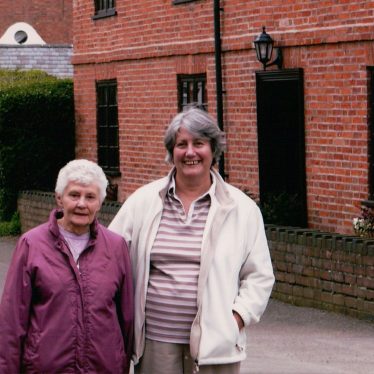 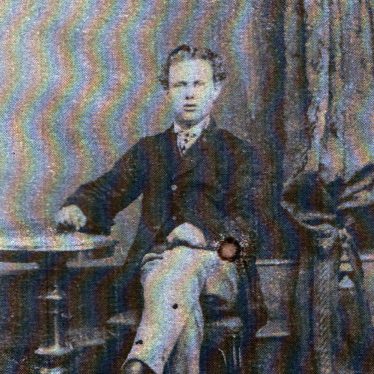 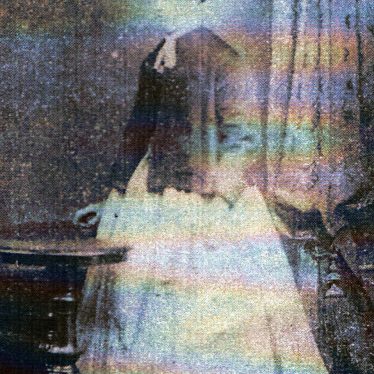 The one historic building which was missing was ‘The Parrott House’, where Kath’s father Walter Parrott had lived, and which was owned by Daniel Edward Parrott and Jane Bailey Kaysbrook – her grandparents and my great grandparents. Walter Parrott is buried in the local churchyard. The plot where the Parrott House had stood – until it became dilapidated – is now the corner of Kaysbrook Drive.

To my amazement, Kath told me that the ancient Tudor structure of the house had been bought and re-erected in Milton Keynes, less than 10 miles from where I now lived. Since then, I have made sporadic attempts to find it, driving round the streets, writing to local newspapers and estate agents. It was only when my son said “Why not Google ‘Parrott House Milton Keynes’? “ that I discovered the research that Benjamin Earl had done into the fortunes of The Parrott House after its demolition.

Sadly, Kath’s health deteriorated, and she moved to South Africa with her daughter, taking with her her memories of living in the Parrott House. She also took ‘Mrs. Parrott’s Diary’ in which Mrs Parrott née Jane Kaysbrook, who worked as a midwife, made observations about the villagers.

Glimpses of a family

Glimpses of Jane’s sons, Edward (my grandfather), William,  Harrold, and Henry appear in the records of the local school. Two of them were marked absent because they sold newspapers every evening at the station.  On another occasion they were marked absent ‘without leave from their parents’. Henry was put back a class for being ‘ irregular and idle’. Like many children of their era, the boys missed school when there was farm work to be done, which also damaged their hands so they could not always write well. William was kept in for ‘throwing after girls’.

Little else is recorded about the inhabitants of the Parrott House; the census of 1901 shows Daniel and Jane living in Stretton with their sons Edward, Ernest and Walter, all bricklayers; the census of 1911 shows Daniel and Jane having a lodger, a farm labourer named Fredrick Farrow. Edward had married Emily, née Gilbert, a widow also from Stretton, and related to the shoemenders. Walter had married Lucy Law, Kath’s mother, and had five children. Ernest married Fanny Howard. The Parrott House, previously a row of cottages, had been bought to house the boys as young adults.

Traced back to the 18th century

The Parrott family can be traced back to Catherine Harrold, a widow, and Joseph Parrott, a church warden. Their son Joseph Harrold Parrott, born 1733, was ‘a base child laid to Joseph Parrott’, that is, illegitimate. Their descendants kept the ‘Harrold’ as a middle name, so they are easy to trace. They were farmers and builders from Frankton. The Parrott family also owned another fine brick building in Stretton on Dunsmore, ‘Churchview’, which stands on Brookside next to the Shoulder of Mutton.

After the second world war many of the Parrott family moved to Canada, because of the shortage of building materials. My own father, Basil Harold Parrott M.M., had a very distinguished war record, which was reported in the Coventry paper after his escape from the Japanese in Hong Kong, his enlistment with the Chindits, and his subsequent return to Coventry (he had been reported dead or missing).

Linkedin
More from Stretton on Dunsmore
More from Family Life