You are here: Home>Locations>Rugby>The Opening of Rugby Central Station

The Opening of Rugby Central Station 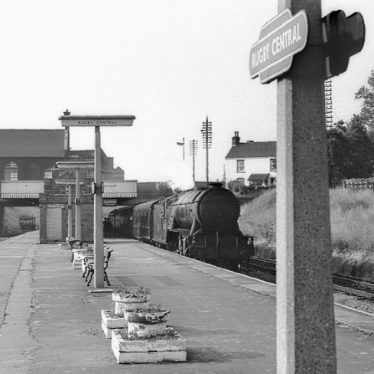 60886 entering Rugby Central with an up semi-fast.
Image courtesy of the Tony Newman collection 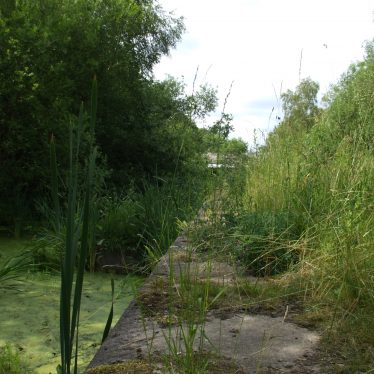 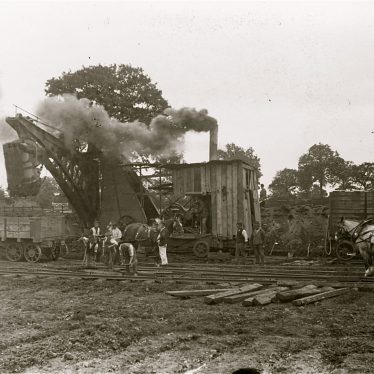 Rugby is of course well known for its train station, and part of the reason for the town’s dramatic growth in the Victorian era is its status as an important junction. However, the current station was not the only line running through the town, as many of us will be aware.

With the ever increasing traffic at the older Rugby Station, The Great Central Railway opened a new station, Rugby Central, in 1899, serving the line between Leicester and London. There were frequent reports on the progress of the line in the Rugby Advertiser of the period, with the edition of August 8th 1896 telling the reader that the crossing of the London North-Western main line was almost complete. The station was on the Hillmorton Road, and on its opening there were seven down trains and six up daily, with two on Sundays.

A pleasing spectacle of flags

The opening of the station was reported on by the Rugby Advertiser of March 18th, 1899. They commented that at Willoughby, “the number of fast trains that ran during the day, with the engines adorned with flags, presented a pleasing spectacle to the visitors.”

Of concern however was the lack of attention paid to the opening. The Rugby Advertiser observed that ticket sales were less than expected, and “as far as Rugby is concerned, the opening of the Great Central Railway… passed off very quietly indeed.” 70 years after its opening, in fact, the station closed fully to passengers on 5th May, 1969.

Anybody who has gone to school in Rugby will probably have been taken down the Hillmorton Road to walk down the line, which is now the Great Central Way nature walk. The platform still exists, and until the late 20th century the goods yard buildings were still in use, although now demolished and replaced by housing.