You are here: Home>Locations>Whitnash>Old Whitnash Endowed School and Schoolmaster's House 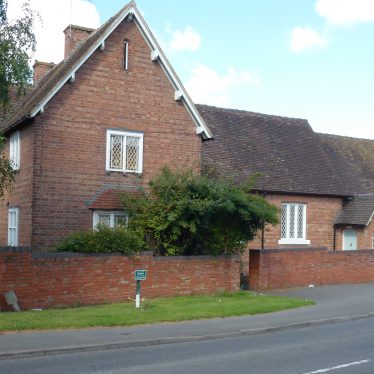 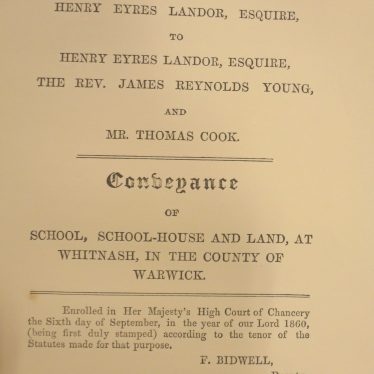 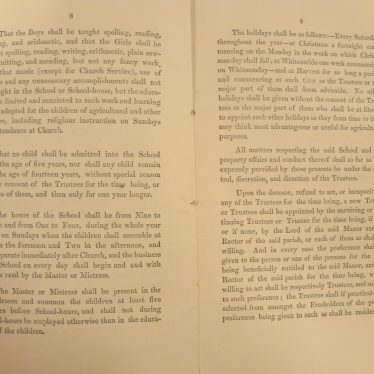 CR1123/6 pages 8 and 9 from the Conveyance Deeds giving some of the Terms.
Warwickshire County Record Office reference CR1123/6 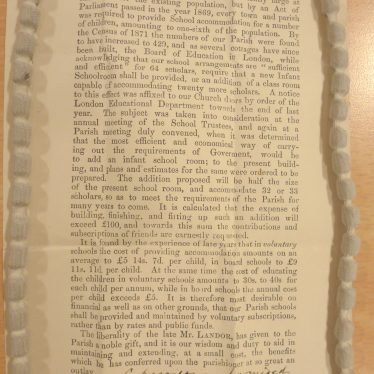 A school for the poor of Whitnash

Built in 1861, it was partially endowed by Henry Eyres Landor Esquire.

In the 1870s the Trustees made an appeal for funds by a voluntary subscription, and not by the rates or use of public funds.

The old school was closed in the 1960s and replaced with a new school St Margaret’s.

On 25th October 2005 the school was declared a Grade II listed building and today it is a private building.