You are here: Home>Locations>Harbury>Then and Now: Chapel Street, Harbury

Then and Now: Chapel Street, Harbury 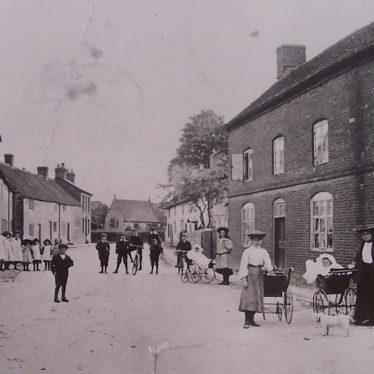 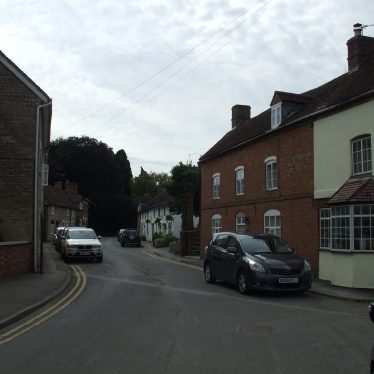 This is another fascinating record of social history.  The photograph is dated 1907 and at a glance, the buildings and their appearance, the clothes of the people and even the differentiation of roles within the village society are displayed for that time.  This photograph seems to have been taken during the day as the absence of men is conspicuous; there are only women and children, and the three women on view are each pushing prams.  The women are standing outside Thornicroft’s Bakery, and the bread is clearly shown on display in the window on the right of the photograph.

Chapel Street was named after a Weslyan chapel which was later converted to a private house and this is next door to the bakery.  Directly opposite is the Fox Inn whose sign is highly visible in the left hand side of the photograph.  This inn was demolished in 1977.

Map marker in the right place? If not, please correct the map.
Locations
Harbury (115)
Subjects
Bakers and Bakeries (20)
Chapels and Churches (705)