You are here: Home>Locations>Dunchurch>Dunchurch Celebrates 100 Years of the WI

Dunchurch Celebrates 100 Years of the WI 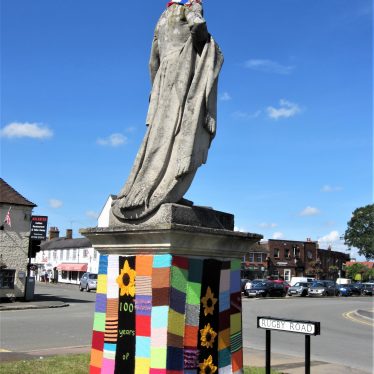 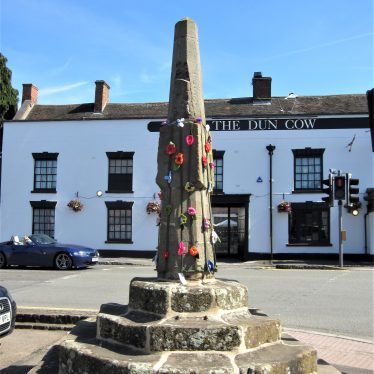 Waymark in Dunchurch 'yarn bombed' to mark 100 years of the WI, 2019
Anne Langley 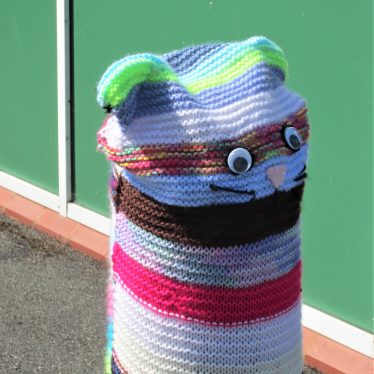 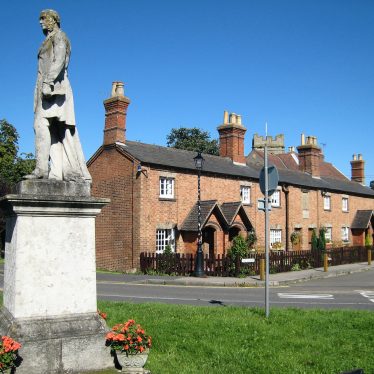 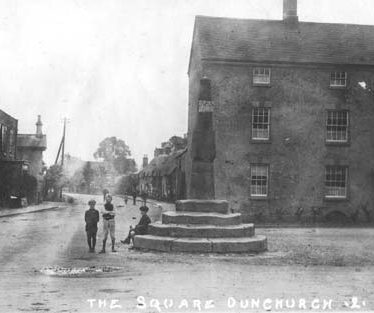 Dunchurch has been ‘yarn bombed’ to celebrate 100 years of the local Women’s Institute (WI) which started in 1919. Trees, seats and historic features have been decorated in gaily-coloured knitting that has stood up remarkably well to one of the wettest Junes on record. The first WI in Warwickshire was set up in Tysoe a couple of years earlier in 1917.

Decorating the Statue at the centre of the village

There is a long tradition of decorating this statue for various reasons. I was told that it started many years ago when some engineering apprentices added some antlers as a prank one night; somehow the local policeman found out who was responsible and gave them a severe ticking off. More recently the statue has been decorated as a topical figure each December in the run up to Christmas: last year it was ‘The Grinch’. The long-suffering Rt Hon John Montague Douglas Scott was born in 1809; he was the only Lord of the Manor who chose to live at Cawston Hall and became a well-known local benefactor. The family came from Scotland – and indeed he was MP for Roxburghshire. He died in 1860 and the statue was erected in 1867.

The market cross stands in the square at the centre of the village; it has lost the cross and is now just an obelisk but still gives the distances to local towns.

The library has been a victim of budget cuts but the local community has rallied round splendidly to keep it open with the help of volunteers. It is also used as a parish council office and has displays of art etc.