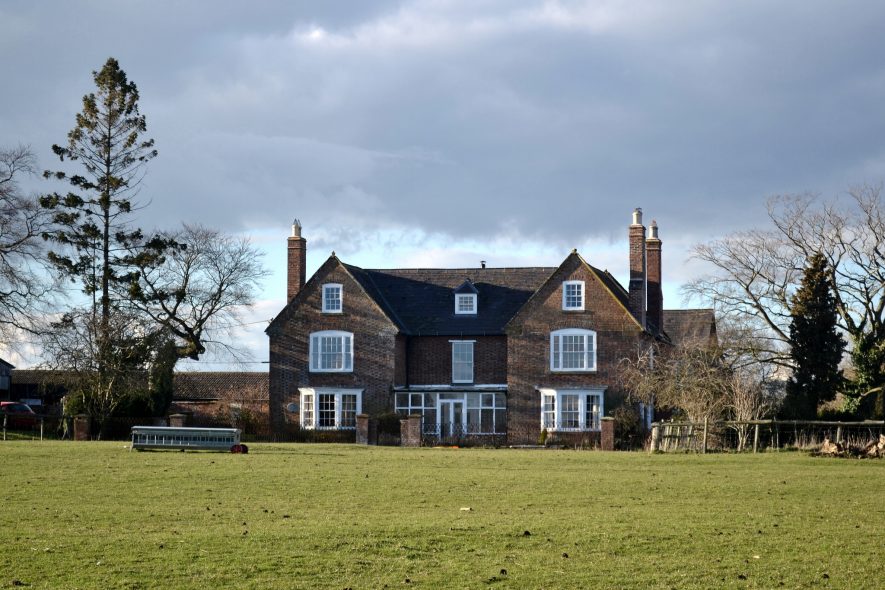 Wolfhampcote Hall, a manor house that was built during the Post Medieval period. It is situated at Wolfhampcote.

1 Farmhouse. 1654 with later alterations; fragment of demolished 19th century wing to rear. Square coursed ironstone; front range is largely rendered.
2 A previous moated manor house may have existed at SP 5265 (see MWA3036) as part of the Medieval deserted settlement of Wolfhampcote.
3 Manor Farm, dated 1654, is L-shaped in plan, with a large 19th century addition. The south front still retains some original square-headed mullioned windows of five, three, and two lights; there are two three-light on the west, and on the north a two-light. The ground floor is stone-paved throughout and the ceiling beams moulded; on the upper floor they are stop-chamfered.