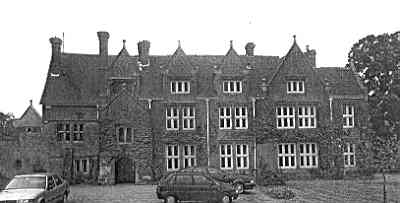 Stoneythorpe Hall, a building dating from the late 16th century or early 17th century, with many later development phases.

1 An initial study of the standing Hall building with the aim of establishing and dating its structural sequence. There are 11 major building phases, from the late 16th century/early 17th century to the 20th century.

2 The second stage of a study of Stoneythorpe Hall includes the historical background of the Hall and a survey of the Hall outbuildings.